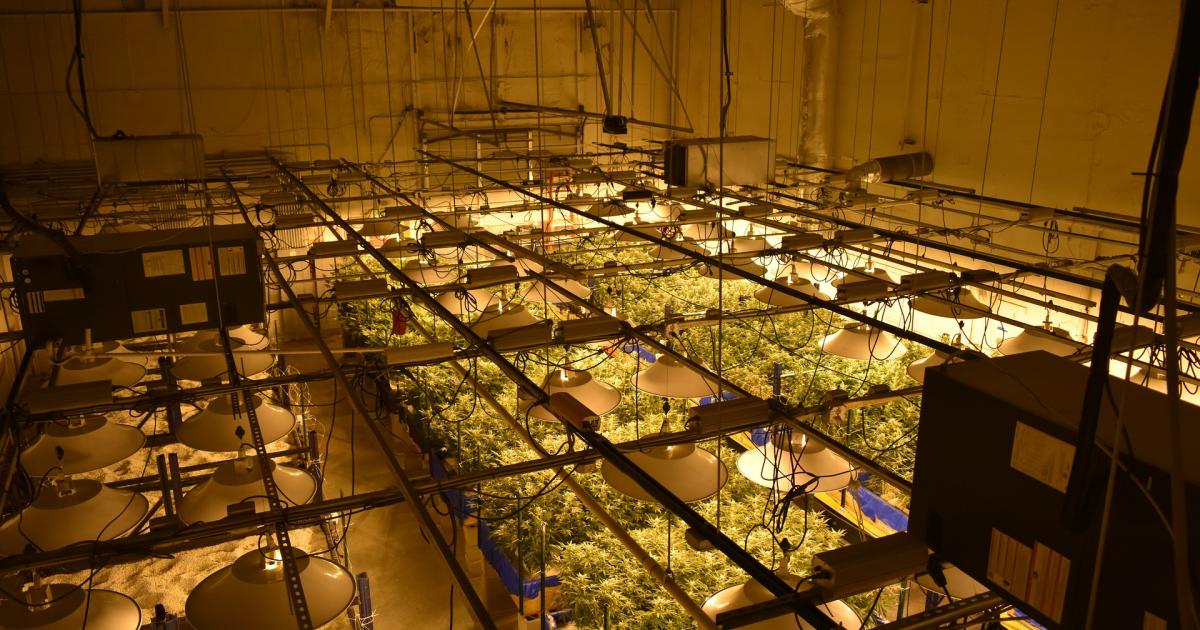 In light of the cannabis industry's ongoing bear market, restructuring has been framed as a necessary option for companies looking to stay afloat.

Perhaps most devastating are the job losses affecting thousands of staffers throughout the cannabis industry.

Companies that have conducted layoffs recently include Tilray Inc (NASDAQ:TLRY) and Aurora Cannabis Inc (NYSE:ACB), both of which reducing their workforces 10% in a bid to stanch losses.

The efforts undertaken by the companies in the cannabis space are far from a sure thing. And as highlighted by names like DionyMed Brands, not all live to tell the tale.

MedMen Enterprises Inc (OTC:MMNFF) is one of the more notable examples. To get back on a profitable course, the retailer sold facilities in Illinois for $17 million and reduced its administrative, selling and general expenses by 11%.

Despite the efforts, the company has reported growing losses as it continues to restructure. During the second quarter, MedMen reported a net loss of $40.6 million.

Why Restructuring Efforts Can Fail

Businesses attempting to restructure their venture face a myriad of pitfalls along the way.

Scot C. Crow, a member of Dickinson Wright's Cannabis Practice Group, which has taken part in various restructuring efforts in the space, said a company's structure during its initial capital raise is a primary pitfall. Such an error can end up boxing a business in, he said.

"While many are fixable, if they fail to recognize the structure as the issue, the results can be devastating," Crow said.

"Time is often critical when restructurings are needed," she said. "So any delay can prevent a righting of the ship in time, and instead, the ship sinks leaving behind vendors, creditors and employees."

Both Herzog and Crow suggested proactive measures for companies to stay ahead.

"We encourage companies to shore up their legal documents, structure and business model while they have time so they are best positioned to weather any future economic downfalls or other storms," Herzog said.

Crow emphasized the importance of a solid corporate structure as well, adding that backing up a pivot in a business with supporting paperwork can endear a company to investors.

"Investors are getting more sophisticated and expect to see structures and underlying documents that meet their expectations."