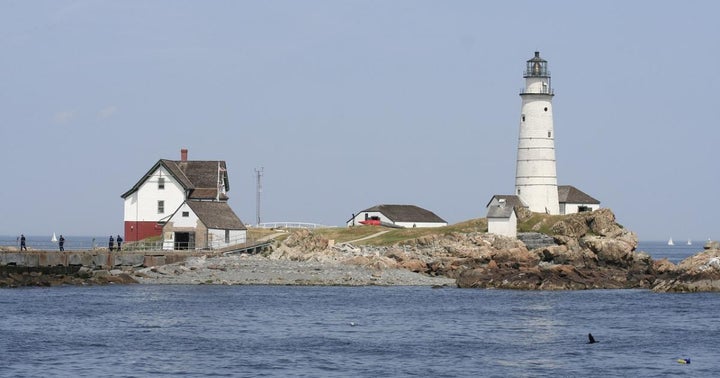 Massachusetts voted for medical cannabis in November 2012, and the law took effect on New Year's Day 2013.

The state's medical marijuana program followed decriminalization in 2008. In 2016, the state approved adult use.

The medical market in Massachusetts is often said to be underwhelming to patients and businesses alike.

In a state that requires medical marijuana companies to be vertically integrated and limits businesses to three stores per license, Massachusetts' medical market saw $201 million in spending in 2018, according to Arcview Market Research and BDS Analytics.

Those firms project the figure will be nearly halved to $109 million by 2024 as the adult use sector grows.

In the early years of the medical market, Massachusetts saw steady enrollment growth, including near-constant upward movement from April 2016 until the late fall of 2018.

Patient counts have plateaued at just below 60,000.

State data from May 31, 2019, reports that over 59,000 patients are active in the program, along with over 7,000 caregivers, 50 registered marijuana dispensaries (RMDs) for approved sales and 293 registered health care providers.

With adult-use spending slated to reach $1.1 billion by 2024, those who spoke to Benzinga said they're worried the medical market's ongoing pain points will persist as more turn to the recreational marketplace.

Strict rules resulted in a pushing back of the opening date for Diem Cannabis in Worcester, said Dusti Arab, the dispensary's vice president of marketing.

"It's been nothing but delays since we entered the state, and a result, the state has lost millions in tax revenue," said Arab. The exec said an April opening is planned.

"We want to be able to do more for the community, but until regulations stop constricting businesses in this way, patients will continue to pay the price."

Host community agreements are a required step a company must take with the local municipality before becoming licensed by the state.

Highlighting Boston as an example, Krane said some applicants in the city have waited years for a response on critical license requirements.

This is due to a lack of criteria for approving HCA applications, allowing municipalities to delay issuing decisions for a range of reasons, he said.

The reasons for denying an HCA can range from not liking a company's background to the property listed on its application, Krane said.

"There's basically no recourse, and there's no enforcement mechanism for host social agreements."

“[HCA parameters] has resulted in few licenses being issued and rampant corruption where some community leaders are essentially accepting bribes in exchange for approving plans.”

The cap limits the opportunity for high-value, large-scale production in the market, he told Benzinga.

In doing so, DeMena said the state is limiting its business appeal. Emerging adult-use markets like Illinois have not capped production, he said.

"I thought Massachusetts didn't do itself any favors [with the rule] because there are economies of scale," said DeMena. "Because the cost of capital is so high … it's really hard to get products to the shelves."

In turn, DeMena said product creation and various form factor options could remain limited in Massachusetts due to wholesale prices, which reportedly include flower selling for $4,500 per pound.

Price is a concern across the supply chain, with veterans recently voicing concerns over costs.

A recent survey of 201 in-state veterans reported the demographic spends an average of $317 per month on medical cannabis, with 19% growing their own crops.

The concerns mentioned above represent just a portion of the worries for the commonwealth. The state continues to face a shortage of flower for non-medical customers, which some allege stem from product testing delays.

The shortage has persisted into 2020, with signs of progress possibly arriving in recent weeks. In late February, MariMed Inc. (OTC:MRMD) announced its first harvest of the year at its New Bedford site.

Licensing remains a concern as well, with the slow rollout continuing across the state. Both Diem Cannabis' Arab and 4Front's Krane commended the state for its intention to hire additional staff to expedite the process.

"It's a promising sign to cannabis businesses in Massachusetts that we are beginning to be seen as what we are: businesses that want the ability to contribute at our highest level," said Arab.

Activity in the new year is boosting hopes, including advancing legislation that would have the state CCC become the sole body responsible for HCAs.

Under the proposed bill, municipalities could waive HCA requirements while not allowing any HCA to impose more than a 3% gross sales fee on any company.

"Without some real change in state law, it's hard to see the municipalities moving a lot faster," said 4Front's Krane.

Krane said he expects more local activity as municipalities reach decisions on topics such as zoning regulations after years of deliberation.