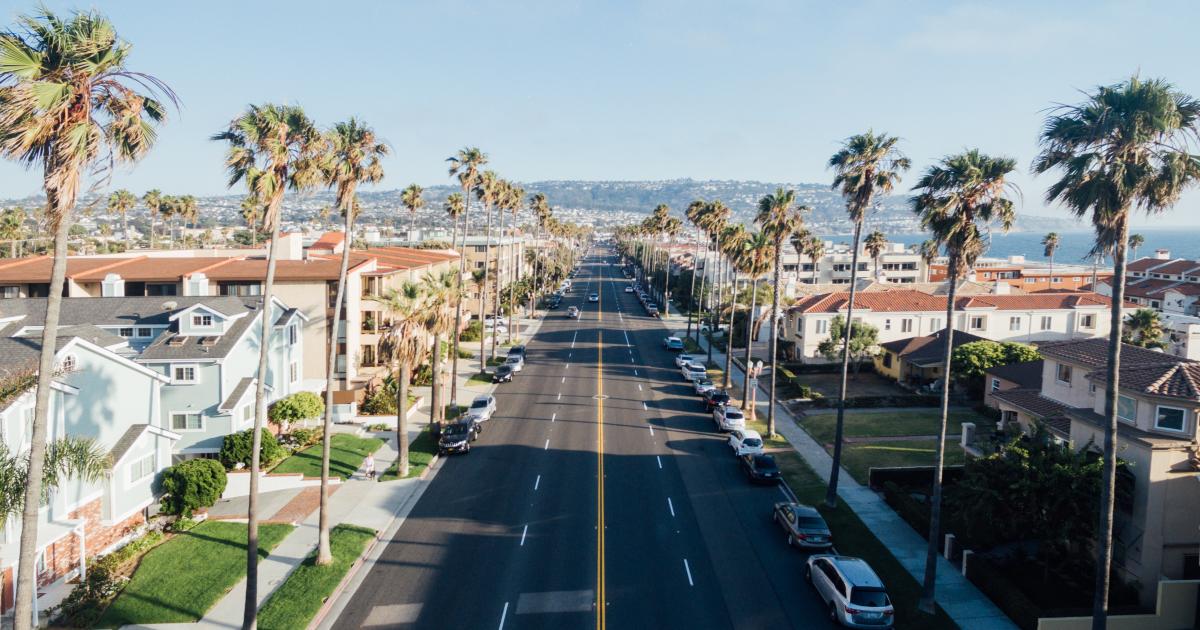 California is rightfully regarded as one of the trailblazers in American cannabis legalization. Like most to forge an ambitious path, the effort often leaves examples of what to follow and what to avoid.

The 90s And Cannabis

Through the first year of adult-use sales, the state saw $2.5 billion in recreational purchases, while medical generated $400,000, according to BDS Analytics data.

By 2024, the cannabis data firm forecast the state medical market will reach $22 million in sales, compared to adult use's $7.2 billion.

Despite California’s notoriety in the industry, its hopeful growth prospects and staggering sales figures, the state continues to underperform its own expectations.

In response, Gov. Gavin Newsom lowered expectations for cannabis excise taxes from $514 million to $359 million in 2020.

Concerns are lingering in a market where the state struggles to convert the longstanding illicit market into legal operators.

With high taxes, varying local laws and a preference for the old way of operating, many appear to empathize with those not willing to join the legal marketplace.

Though the mainstream market continues to struggle with illicit operators, the state generated $61.4 million from its excise tax during the first quarter of 2019, due by April 30, 2019. Its cultivation tax brought in $16.8 million during the same period.

As the state embarks on year three of its adult-use marketplace, some contend that the medical market is fading away.

Alex Traverso, chief of communications for the state's Bureau of Cannabis Control, told Benzinga that doesn't appear to be the case.

"The challenge there is to do all we can to make sure that retail continues to focus on patients and give them proper guidance on products that can help their conditions," Traverso said when asked about the impact adult use has on California's medical market.

Room For Medical At The Table?

Medical cannabis has either greatly benefited or has been overlooked, depending on which aspect of the market is examined, said Rebecca Padilla, director of marketing at San Diego's Harbor Collective.

"It is hard to meet the needs for either patients or businesses when the market itself is still changing its laws, requirements and taxes, and has not quite stabilized.  It is always interesting to see what will be presented to us, the consumer and the business, next."

Jocelyn Sheltraw, director of strategy at Headset, mentioned the state's high taxes and prices. Medical brands seeking to expand into the recreational space are struggling, she said.

“These are more than just brands to people,” Sheltraw said. "These producers serve medicinal purposes, but also provide spiritual and emotional relief for the patient in a time of need.”

The pain points of shifting to the current market were reported by some of the earlier operators as well.

Nat Pennington, CEO of Humboldt Seed Co., moved to California in 1995 and officially entered the medical market there in 2001.

Earlier iterations of the proposed laws gave the feeling that the market would frown upon greed and market domination, he said.

Yet the rules that led to adult use could have done more to help small businesses, the CEO said.

Though many segments of the marketplace may suffer, the CEO said seed providers like Humboldt Seed Co. have been able to weather the storm by providing companies with an item essential for cultivation.

The illicit market is just one glaring issue plaguing the market and its supply chain.

The adult-use industry's growing pains include two years of ongoing legislation changes and a slowness to roll out licensing on the local level, according to Zachary Pitts, CEO of Ganja Goddess, a delivery service operating since 2011.

"There are cities where they're still taking their time to license,” said Pitts. "And so until they do, there's not really a release valve for this black market."

The CEO also said “here needs to be a carrot as well as a stick" when it comes to a resolution.

"Local control can make things challenging, as there are still far too many cities and counties in our state that ban commercial cannabis activity. Without more retail storefronts, patients have a tougher time getting access to products, and growers and manufacturers have fewer locations where they can sell their products."

Even if access was improved, the price remains a concern to many patients, according to Headset’s Sheltraw.

Traverso pushed back on the notion, telling Benzinga that approved cardholders can avoid a 15% sales tax, lowering the tax burden on their medical purchases.

The burdens of the market and regulations have a small portion of legacy companies wishing they had not moved into the legal sector, according to sources.

One legal operator who asked not to be identified said a few legacy operators who were once eager to enter the mainstream market now regret their choice. They said woes ranging from regulations to price drops in the market have diminished their outlook.

“Some of those guys are like, ‘darn it, we made the wrong choice. We should've just stayed [underground],'” they said.

The new year brought a flurry of activity that could see California's market tackle some of its most substantial longstanding issues.

Weedmaps opened the year by fulfilling its summer 2019 promise to halt listings for unlicensed retailers. That said, site loopholes have reportedly allowed illicit actors to self-publish on the site.

Early in the month, Newsom used his State of the State address to call for an overhaul of cannabis taxes, with aims to simplify tax and regulatory aspects of the market.

Meanwhile, regulatory crackdowns have continued in the state.

In late January, over one-fifth of Sacramento's cannabis companies were notified of possible short-term closures until they complete their business operations permit process.

The end of January also saw efforts to revive a bill that would require cities that voted for Proposition 64 to open medical dispensaries. It is reported that 76% of California's cities prohibit such stores.

Despite the efforts to adjust its market, some experts see California as being on a path to "carnage." That said, a rebound is possible in such a scenario.

With the efforts being made, only time will tell if California can right its cannabis ship.

Photo by Paul Hanaoka on Unsplash

This article by Daily Hive was originally published on Weedmaps, and appears here with permission. read more

This article by Dante Jordan was originally published on Weedmaps, and appears here with permission. read more