Willie Nelson Is The Hero That The Cannabis Industry Needs 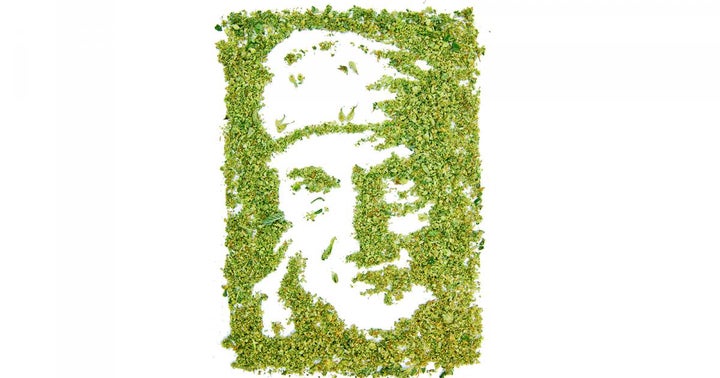 When acclaimed country musician Willie Nelson achieved commercial success in the 1970s, he was already in his late thirties. Willie had been making music for over 30 years without any significant hits, and by 1970 his career was at a downfall. After a series of bad events that left him broke, he even considered retiring from the music business. But in the early 1970s he made his great comeback with a series of albums that changed country music for ever. His success was marked by the development of “Outlaw Country”, a new style of country music that came in response to the restrictions of the “Nashville Sound”, the conservative style that dominated the scene at the moment.

Willie had found his voice, and it carried a beautiful message: singing for what is right. The singer, guitarist and composer became an anti-establishment spearhead, and his activism is still present today in every one of his ventures, including his cannabis brand Willie’s Reserve.

A Musician Involved In Social And Environmental Causes

During the 1980s, Willie developed a particular sensibility for the worsening conditions of family farmers. Inspired by Live Aid, in 1985, he and fellow musicians Neil Young and John Mellencamp set up Farm Aid, a yearly benefit concert to help family farms, which continues to be celebrated to this day.

A big detractor of the war in Iraq, Willie has become an advocate for the use of alternative fuels, for their potential in ending the country’s petroleum dependency. In 2004, he funded Willie Nelson BioDiesel, also known as BioWillie, a company that produces and sells biofuel made from soybeans. The company also proposed an effort to give family farmers a new source of production in soy.

Willie is an outspoken activist for animal rights, pushing for the protection of horses and calves’ living conditions. He has also widely supported the LGBTQAI+ movement, openly speaking for same-sex marriage.

Willie has been a long-time activist for cannabis regulation, taxation and legalization. He sits on the advisory board of the National Organization for the Reform of Marijuana Laws (NORML), and has been openly discussing his cannabis use for decades. For most people, he’s the first true American cannabis icon, happily puffing away long before the time of Tommy Chong or Snoop Dogg. In a recent interview with Rolling Stone Magazine, Willie said he smoked his first joint in 1954.

Willie has stated that he takes pride in having helped change the public perception around cannabis, which influenced the last decade’s cascade of cannabis reform laws around different states.

In 2015, Willie funded his own cannabis brand, Willie’s Reserve. The company produces and sells cannabis products in six states. Willie’s role, besides being the brand’s face, is CTO (Chief Tasting Officer). He takes his 65 years of smoking experience to curate the cannabis products that will be sold by the company.

In his cannabis business, Willie holds his stand for small farmers’ rights. The company works with independent farmers that grow according to his standards. On another interview, Willie has stated his concerns about the growth of Big Pot companies taking over the business. He has built his company to hold the ground for independent growers to remain independent, and for cannabis to remain high-quality and natural.

Willie’s Remedy, an offspring of Willie’s Reserve, is the musician’s latest brand launch. Through it, Willie offers a range of CBD products including Coffee, Tea, Tinctures and Balms.

Until cannabis is federally regulated, the industry needs to regulate itself. And it’s by the efforts of well-spirited folks like Willie, that we can build a fair and sustainable industry. 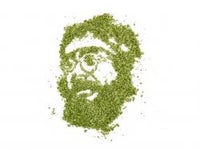 Why Tommy Chong, At Age 82, Is The Reigning Cannabis Legend 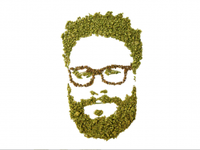