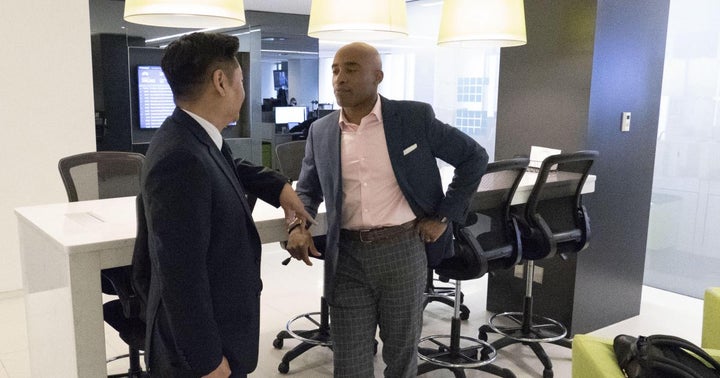 Barber entered the cannabis business because he trusts the plant’s potential in relieving the physical consequences that playing a professional sport can leave on an athlete’s body.

Tiki Barber is a former NFL player who entered the cannabis industry in 2018 when he co-founded Grove Group Management.

After a successful 10-year run as running back for the New York Giants, Barber cultivated a career in writing and broadcasting, which he complemented with several business ventures. In 2019, he debuted on Broadway with the Kinky Boots musical. Grove Group Management is an investment platform devoted to growing cannabis businesses on the manufacturing and distribution end.

In a recent, exclusive conversation, the former athlete discussed how his past and present experience in pro football and show business helped him craft his entrepreneur profile.

Team Playing And Persistence As The Keys To Success

Barber told us that grit was the main value he acquired during his football years.

“I think success, whether it be as a professional athlete, a radio host, and entrepreneur, or a performer on the Great White Way is dependent upon preparation and execution. I learned to deal with failure because the next play is always more important than the last.”

The entrepreneur said that executing, in part, requires an awareness of all the inputs that affect a decision.

“In football recognizing when the hole is going to open; in business knowing when to take a risk.”

He recognized that in both activities, chances of success are limited without a great team.

Barber explained he entered the cannabis business because he trusts the plant’s potential in relieving the physical consequences that playing a professional sport can leave on an athlete’s body. However, the NFL and particularly current commissioner Roger Goodell have made hard claims about the plant, aiming to keep it on the banned substances list.

“Interestingly, despite the hard stance that the league, i.e., Commissioner Goodell takes with substances of abuse, including cannabis, we’ve already seen our players association and the league agree to study the medicinal benefits of CBD and other cannabis derivatives,” said Barber, referring to possible concessions that some key members of the league are proposing in terms of marijuana policy.

“If I could tell the commissioner anything, it would be to take advantage of this opportunity to become a leader in providing a very public alternative to opioids, a crisis that is well documented and has been a scourge on society.”

Aside from his business ventures and artistic projects, Barber has been actively participating in the world of philanthropy.

“I’m extremely proud of the work that we’re doing at KultureCity, an autism acceptance and sensory inclusion organization that is focused on making the world a more accessible place, including and especially sporting venues, through staff training and installation of sensory rooms.”

Barber’s participation in the cannabis industry and his prior charity work in the field of autism are a logical combination when considering that autism has been one of the most studied conditions in the field of cannabis medicine in recent years.

“I am cautiously optimistic, there is still a lot of studies that need to be done in the US. But there have been studies done in Israel that suggest that Cannabidiol can improve autism spectrum disorder comorbidity symptoms in a majority of patients,” concluded Barber. Javier Hasse and Natan Ponieman are part of the Benzinga Cannabis team. 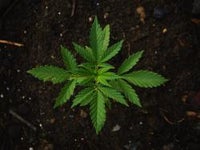 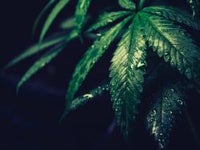 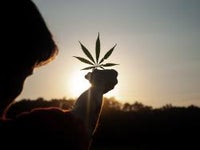