Ask Our Experts 11/10/19: How Will California Wildfires Affect The Largest US Cannabis Market? 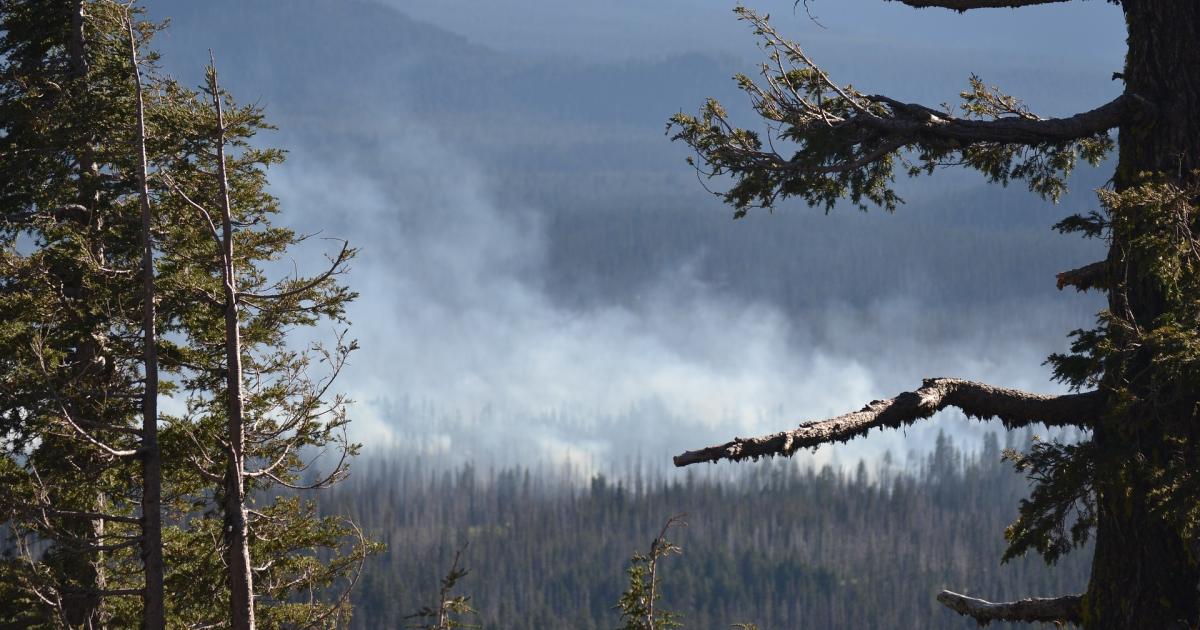 Q: We have been hearing about the wildfires and blackouts in California; how will they affect the largest U.S. cannabis market?

A: Though California's wildfires have so far this year not been as active as in 2018, they have raged, nonetheless. Since the start of October, at least 58 fires have burned in 27 of the state's 59 counties, impacting 122,042 acres and leading to the evacuation of more than 200,000 residents during a declared state of emergency.

Beyond the fires, 17 of those 27 counties experienced electrical blackouts as utility provider Pacific Gas & Electric Corp. (PG&E) intentionally shut off power to various areas during the past two weeks.

While most of the fires have been contained, not all of the electricity has been restored. Smoke and soot from fires and power outages can have a profound effect. Smoke can damage the quality of the flower, even if the flower is extracted, and soot can get into the plants and impact the growth and density of the flower. The economic impact on the growers — during harvest time, particularly — can negatively affect the entire economy.

The loss of power can have even broader ramifications. Power is required in all sectors of the cannabis industry — from lights in propagation, indoor facilities, and light deprivation greenhouses, to power used to run HVAC and processing equipment. A power outage during one's post-harvest freezing process, for instance, can ruin the entire crop in the process, wiping out any revenue for the season. During the processing cycle, an outage can delay the output or damage extraction equipment. At an indoor grow, depending upon its duration, an outage can trigger the plants to flower prematurely. Any such instances can significantly jeopardize revenue. The loss of power for cannabis is not a trivial matter; based on New Frontier Data's 2018 Cannabis Energy Report, the California cultivation industry uses 2.3 million megawatts of electricity annually, roughly half that produced annually by Hoover Dam.

Wildfires in California are also significant since the state produces 58% of the cannabis cultivated in the U.S. With more than 17.3 million pounds of cannabis estimated to be produced in 2019, taking some of it offline could result in price increases across the entire U.S. In addition, with California struggling to convert suppliers and consumers to the regulated market, removing a significant amount of the 1.3 million pounds of legal supply from the system could further strain the legal market which is already dealing with high prices and limited supply. Given that there is 4.8 million pounds' worth of demand (demand for flower, oils, and all derivative products), any supply shortages will make an already robust illicit market even stronger.

Image by EnviroHope1 from Pixabay