Michigan Cities Vote On Recreational Marijuana: What You Need To Know 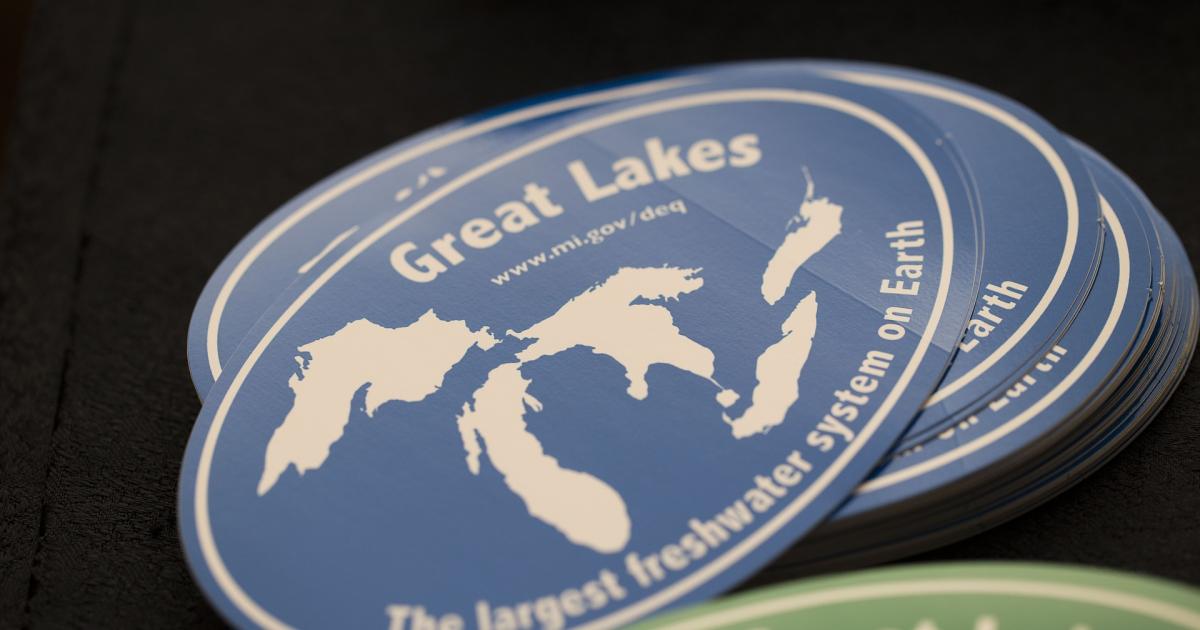 Michigan communities sent a message of unwelcome to the marijuana industry this week, as Tuesday’s local elections restricted pot prospects in regions across the state.

The State of Michigan legalized recreational marijuana in 2018, but empowered local units to decide whether to welcome producers and dispensaries. Municipalities continue to craft their policies a year later.

Want to hear exclusive updates on the adult-use licensing process? Check out the next meetup with MRA Executive Director, Andrew Brisbo on Dec. 18 at the Benzinga Headquarters! Get your tickets here before they sell out!

The legal recreational industry has been slow to develop in Michigan, partly because of state regulatory delays. The Marijuana Regulatory Agency began accepting license applications just last week, and it can take up to 90 days to process each submission. Retail sales aren’t expected for months.

Municipal resistance to producers and distributors compound the industry barriers to development and render investments that much riskier.

The MRA expects to start issuing recreational licenses by the end of November or December.

What To Know About Gage Cannabis, The Michigan Company That Named Bruce Linton As Executive Chairman

How Are Michiganders Coping With The Coronavirus Pandemic? Weed

States Left With Much To Consider When Neighbors Legalize Cannabis