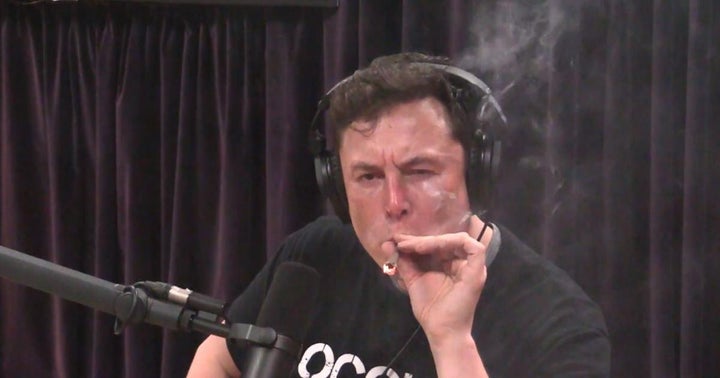 NASA ordered a mandatory review of the SpaceX professional community after the incident, according to Politico.

SpaceX is a U.S. military contractor with security clearances, and the adult-use cannabis consumption is still illegal under federal law.

In May 2019, NASA agreed to pay SpaceX $5 million to support the review, which reinforces rigorous rules for federal contractors regarding illegal drug use, Politico reported.

NASA Administrator Jim Bridenstine commented on the review at the time it was ordered.

“If I see something that’s inappropriate, the key concern to me is what is the culture that led to that inappropriateness and is NASA involved in that. As an agency, we’re not just leading ourselves but our contractors as well. We need to show the American public that when we put an astronaut on a rocket, they’ll be safe."

Interestingly, NASA didn’t offer to pay for the same kind of employee review at Boeing (NYSE:BA), which is competing with SpaceX in constructing a new space capsule for NASA’s Commercial Crew Program.

Boeing was also instructed to conduct the same review of workplace culture and safety, but the company didn’t receive any additional funding, according to Politico.

Instead, Boeing is taking the review without any modifications to its original contract.

“It would be odd for NASA to pay a contractor millions to tell its employees not to do drugs,” one industry official told Benzinga, pointing out that other companies have not received any extra money for “meeting basic contractual requirements.”

Screenshot from "The Joe Rogan Experience."