'The Science Is There': A Former Green Beret On How Cannabis Can Help Veterans With PTSD 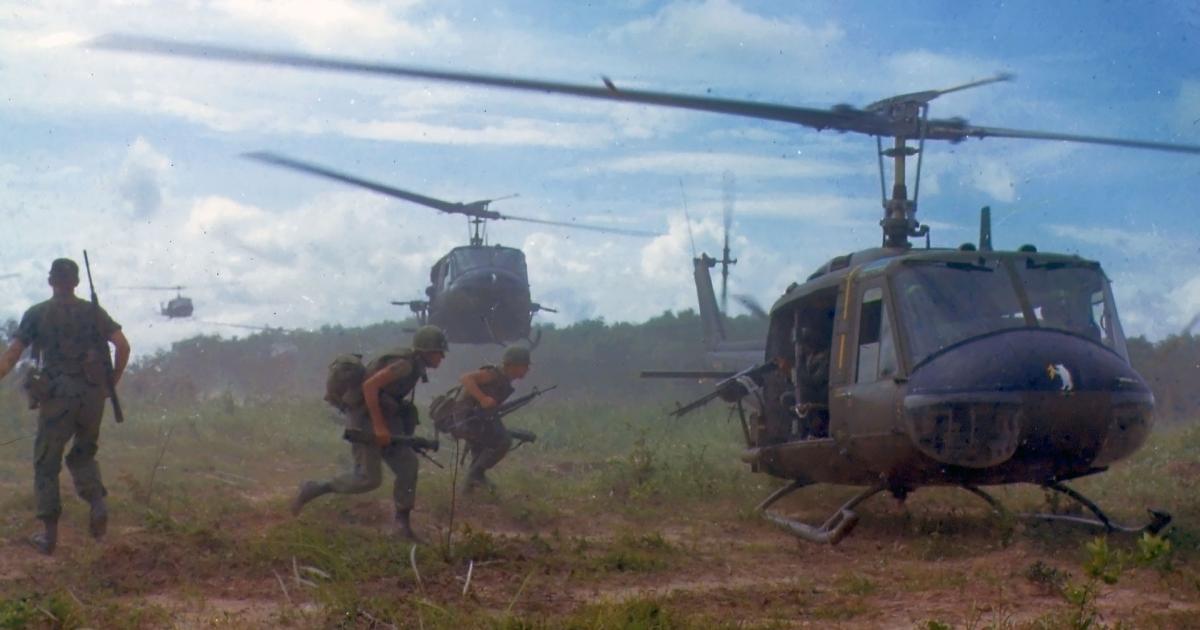 Experiencing trauma is far from rare.

Around six in every 10 men and five in every 10 women experience at least one trauma during their lives, according to the Department of Veterans Affairs.

The risk that military personnel face of developing post-traumatic stress disorder is well-known.

The worst possible outcome of PTSD, suicide, is growing in frequency among veterans.

Despite the VA’s efforts, the federal department still fails to acknowledge the benefits of cannabis in helping veterans manage PTSD and live better lives.

Yet many organizations and people are working hard to make life for veterans easier.

One of these organizations is Allied Corp., a research and development company that provides cannabis health solutions for veterans, with a focus on PTSD and traumatic brain injuries.

Benzinga sat down with Allied Corp. adviser Adam Smith, a former member of the U.S. Army Special Forces with nearly 17 years of service. He shared his personal experience and discussed Allied's mission to help veterans recover from PTSD.

While Smith has never been diagnosed with PTSD, he said he has experienced some similar symptoms, including depression and anxiety.

In January 2016, he was in a period of transition, leaving the military life and starting the civilian one.

He wanted to start a family and live a simple life, but the difficulties of finding a suitable job burdened him.

"I had fallen into a deep depression, gained a lot of weight, had no motivation, no energy, no sex drive and couldn't seem to function," he said. "I truly believed I was completely defective."

The experience culminated with him contemplating suicide.

“I drank every ounce of alcohol in the house, wrote my suicide note and put the pistol in my mouth — only to pass out before pulling the trigger. I woke up to my fiancé coming through the back door. That night, I had a complete breakdown,” he said.

The next day, Smith was offered an opportunity that would help him stand on his feet again: he began training military and law enforcement personnel for the company Norse Tactical.

He also founded a small custom blade and blacksmith company Nomad Ironworks, got married and bought a house with his wife.

In the meantime, Smith found another important mission, and that’s why he joined Allied Corp. wanting to “help them become a powerhouse in the cannabis industry, as well as a champion for PTS and TBI awareness and treatment.”

Smith said he has undergone a personal transformation and continues to work on self-improvement every day.

Treating Symptoms, But Not The Root Of The Problem

The problem with th eVA’s approach to PTSD is that it doesn’t focus on the root of the problem, but rather the symptoms, Smith said.

The VA-prescribed “combat cocktails” — a combination of antidepressants — or “zombie cocktails,” as Smith calls the, are not only addictive, but don’t address the symptoms and can even do the opposite of what they're intended to treat.

“The docs look for something to give you meds for, rather than taking into consideration the entire health history of a patient,” Smith said.

The root of the problem is not anxiety, lack of sleep or anger and rage issues, he said.

"The problem is the feeling of hopelessness and helplessness that the individual experiences. Giving people drugs to address all the other aspects simply detract from the actual healing process."

Cannabinoids As A Solution

Cannabinoids are a better solution for PTSD, Smith said.

“CBD and THC are simply chemical compounds found in cannabis and hemp," he said. "Each provides different benefits, ranging from pain relief to easing anxiety. The science is there. It's time to stop treating symptoms."

Various studies conducted both on human and animals confirm the idea that CBD may provide therapeutic benefits for disorders caused by reactions to traumatic experiences, with CBD having fewer side effects than medications usually used to treat the disorder.

Changing Perceptions Within The Political System

Allied Corp.’s mission is not to change the way cannabis is perceived among veterans’ organizations, but to change the perception within the U.S. political system.

“I have not yet run into a veteran that doesn't support legalizing cannabis for medical purposes,” Smith said.

The primary issue is not with the administrators of the VA, he said, but in the regulations that limit the agency's power to treat patients with PTSD and TBI.

“As cannabis is still a Schedule 1 drug federally, the VA isn't authorized to prescribe it in any of its many forms. So this game is about bringing the science and data to the Hill and getting the voices of lawmakers behind this movement.”

Smith said he joined Allied Corp. because he believes in its mission and is free to talk about it.

"Many members of Allied Corp. were crucial in bringing the message of using cannabis medically to the Canadian government. Canada’s legalization in 2018 successfully opened the doors in for new treatment methods — and that’s what we are bringing to the U.S."

To veterans who struggle with PTSD, Smith has one piece of advice.

"Do not give up. There is real hope in this world, but hope requires action. Hope is the lighthouse in the storm, but your action is what rows the boat to safe harbors. You have a choice! Choose to fight."