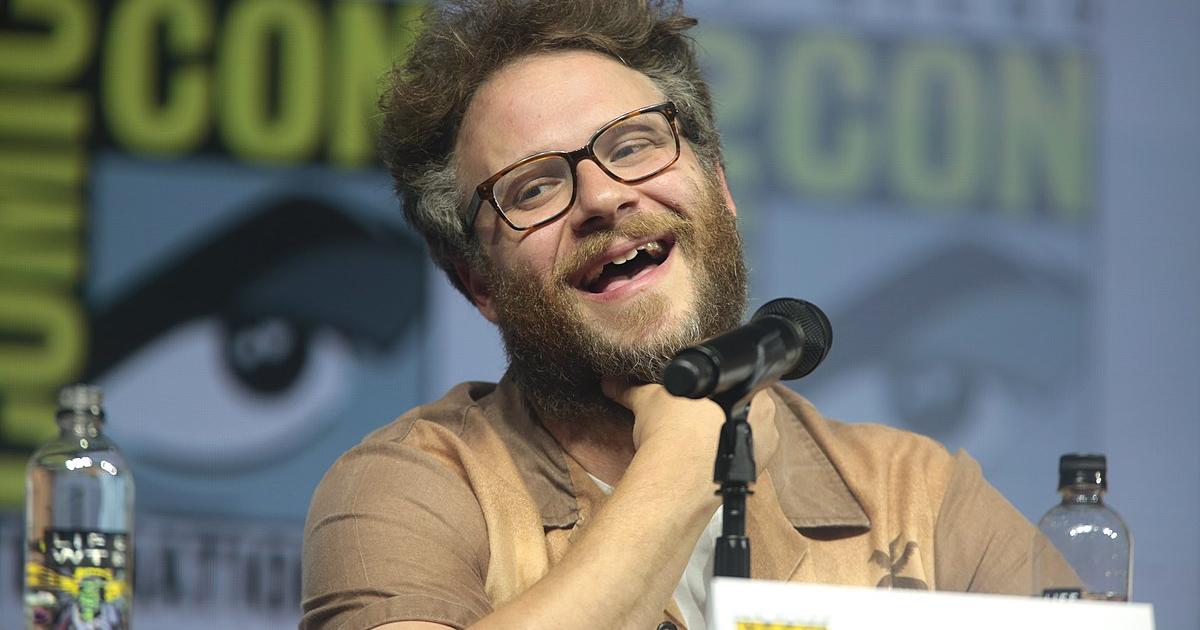 Actor Seth Rogen is famous not only for his acting career, but also for his Alzheimer's organization Hilarity for Charity, founded back in 2012.

He first became familiar with the disease after his mother-in-law was diagnosed at age 55. Rogen said the disease is "brutal" and was shocked to see the effects it has.

Not long after, Rogen said he felt the need to get involved and do something to help find a cure for this disease.

When a friend proposed creating a comedy show and giving the proceeds to an Alzheimer’s charity, he founded Hilarity for Charity.

Rogen is also known for having huge respect for cannabis, and this year he co-launched with a Canadian weed supplier, Houseplant, with film industry colleague Evan Goldberg.

Rogen is holding a Sept. 14 event in downtown Los Angeles that will donate proceeds to organizations researching a cure for Alzheimer’s disease.

"We here at Hilarity for Charity love to fight Alzheimer’s disease, but we also love rides, alcohol and weed! We also love trying to be good people so that in the event there is an afterlife, we don’t go to hell," Rogen said in a video in advance of the event.

Tickets for the Sept. 14 event in downtown Los Angeles are available at the official website.

Research exists that claims small doses of THC can slow the production of beta-amyloid proteins, which are assumed to be the main contributors to the progression of Alzheimer’s.

Photo by Gage Skidmore via Wikimedia.