'Weediatrics': The New Film That Looks Into Medical Cannabis For Children Suffering From Debilitating Conditions 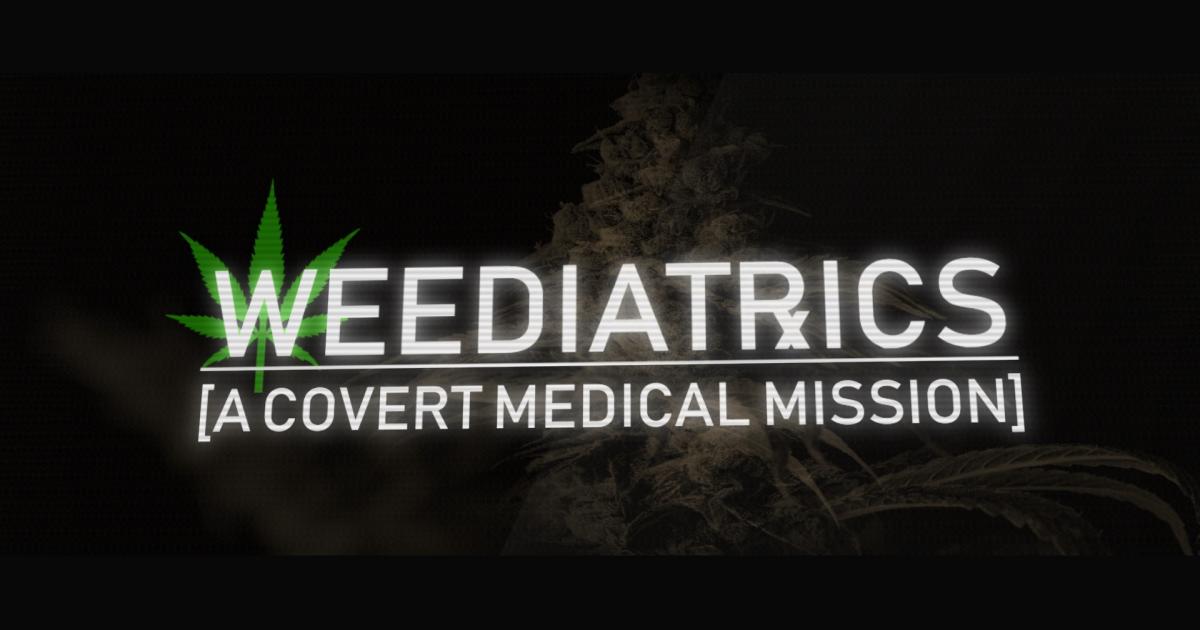 In the United States, cannabis remains a Schedule I drug. This means it's not only deemed illegal and considered to have no medical benefits, but also that the government considers consumers are prone to abuse.

As we head towards the 2020 Presidential election, cannabis reform has certainly become a hot-button issue, with majority of the Democratic candidates favoring legalization at the federal level.

In this context, we’re witnessing the debut of "Weediatrics: A Covert Medical Mission," a soon-to-be-released film that follows a group of all-American families on their clandestine quest to acquire and use medical cannabis (illegally), to help their extremely sick children, as our country continues to fight over its legalization and debates its medicinal benefits. These brave parents are now showing their face, risking everything, in the hopes of creating national legislative change.

“We didn’t set out to make a pro-marijuana movie. In a time where the country at large feels that there is so much progress being made in the legalization of marijuana, this film reveals the painful truth,” the film's director John Ehrhard told Benzinga.