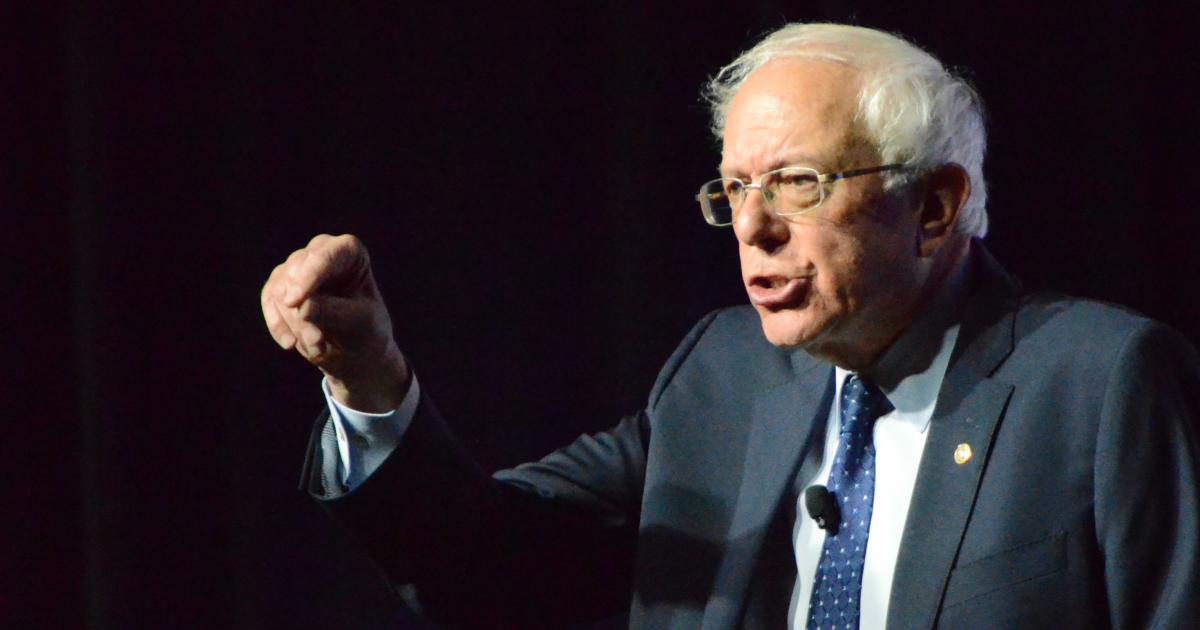 Many of the 20 Democrats participating over two days in the CNN Democratic Presidential Debates in Detroit favor cannabis legalization.

Where the candidates differ the most is in past policies that may contradict their positions today — and in how legalization would look under their administration.

Former Vice President Joe Biden does not support full legalization of cannabis, but rather decriminalization. His campaign proposes reducing incarceration rates for those convicted of cannabis and other drug possessions, guiding those individuals towards treatment and reinvesting in affected communities.

Biden has been criticized for writing the 1994 crime bill dovetailed with a significant increase in incarceration rates across the country, including for marijuana possession. Critics say this bill disproportionately affected communities of color.

At the NAACP National Convention last week, Sen. Kamala Harris of California said she wants to legalize and decriminalize cannabis. She criticized the industry for profiting while those who sold it on the street remain incarcerated.

Sen. Elizabeth Warren of Massachusetts is a longtime advocate for cannabis legalization. Although she did not not endorse her state’s legalization ballot measure in 2016, Warren was the lead sponsor of Strengthening The Tenth Amendment Entrusting States (STATES) Act, which would exempt state-legal cannabis activity from federal regulations.

Warren has co-sponsored and signed bills that would expunge criminal records for possession and stimulate medical research on the plant.

In a statement to Benzinga, O’Rourke's campaign said he supports legalization and expunging criminal records for those who have been convicted of cannabis possession.

Calling for an end to "the destructive war on drugs," Sen. Bernie Sanders of Vermont has been one of the public faces of cannabis reform.

In 1995, Sanders co-sponsored a bill to legalize and regulate medical marijuana. He has supported numerous bills to reform cannabis regulation ever since.

“I don't recommend smoking anything, but not only are there important medical uses, but we've just hit the point as a country where there are a lot of offenses where the way we responded to it is actually doing more harm to society and costing us more than the offense itself did,” Buttigieg said at the forum.

Former Housing and Urban Development Secretary Julián Castro has not had opportunity to act much on cannabis legislation. Castro’s department said owners of federally assisted housing complexes must deny entry to all marijuana users.

Since then, Castro has come out in support of legalization and record expungement for marijuana convictions.

He is the chief sponsor of the Marijuana Justice Act, which would end federal prohibition through the drug's removal from the Controlled Substances Act. The act would also penalize states for discriminatory marijuana law enforcement and support a grant program to invest in communities targeted by the war on drugs.

Tech entrepreneur Andrew Yang has called for legalization and pardoning those who have been incarcerated for non-violent drug offenses.

The Yang campaign did not respond to multiple requests for more specific comments on what his legalization plan looks like.

Author Marianne Williamson wants cannabis legalized at the federal level, and supports record expungement and broader economic opportunities for people to participate in the industry.

The tax revenue earned from cannabis should be put toward funding education, health care, reducing student debt and raising the minimum wage to $15, in Williamson's view.

Sen. Amy Klobuchar of Minnesota said she supported legalization and co-sponsored the STATES Act with Warren. She has also supported policy to expand research on marijuana and remove CBD from the definition of marijuana under federal law.

Montana Gov. Steve Bullock has supported access to medical cannabis, but it is unclear what his stance is on recreational use. The Bullock campaign did not respond to Benzinga’s request for clarification.

He has acted in favor of Montana medical marijuana patients on multiple occasions, according to Civilized.

U.S. Rep. Tim Ryan of Ohio has supported marijuana and hemp-related amendments since the start of his tenure in 2003. He co-sponsored the Marijuana Justice Act and regulating cannabis like alcohol, and backed removing hemp from the Controlled Substances Act.

While former U.S. Rep. John Delaney of Maryland hasn’t been vocal about full cannabis legalization, he signed onto legislation removing CBD from the Controlled Substances Act, protecting medical marijuana patients and an amendment that would allow doctors who work for the Department of Veterans Affairs to recommend medical cannabis for treatment.

Initially opposed to legalization, New York City Mayor Bill de Blasio has made an attempt at curbing marijuana-related arrests. He instructed the New York City Police Department to issue summons instead of arrests when people possess 25 grams or less.

Yet de Blasio has been criticized for having higher marijuana-related arrest rates, especially along racial lines, during his administration than his predecessors Michael Bloomberg and Rudy Giuliani.

Former Colorado Gov. John Hickenlooper opposed the ballot measure that legalized cannabis in Colorado. He supports the removal of cannabis from Schedule I of the Controlled Substances Act rather than national legalization.

Hickenlooper told The Colorado Sun in March he doesn’t think the federal government should "come in and tell every state that it should be legal."

Sen. Michael Bennet of Colorado opposed the state's ballot measure for legalization in 2012.

He  has co-sponsored the Marijuana Justice Act and STATES Act and was a chief sponsor of a 2017 bill to allow industrial hemp farmers access to federally controlled water.

As governor, he signed multiple bills into law to allow medical marijuana patients to purchase plants and seeds, cultivation of hemp and exempt hemp from lists of controlled substances.

'Public Opinion Has Changed So Dramatically': How Cannabis Is Shaping The 2020 Presidential Election

Sen. Bernie Sanders of Vermont speaks at a presidential candidate forum at the NAACP National Convention on July 24, 2019 in Detroit. Photo by Dustin Blitchok.