Can You Vape At Disneyland? Here's The Risk 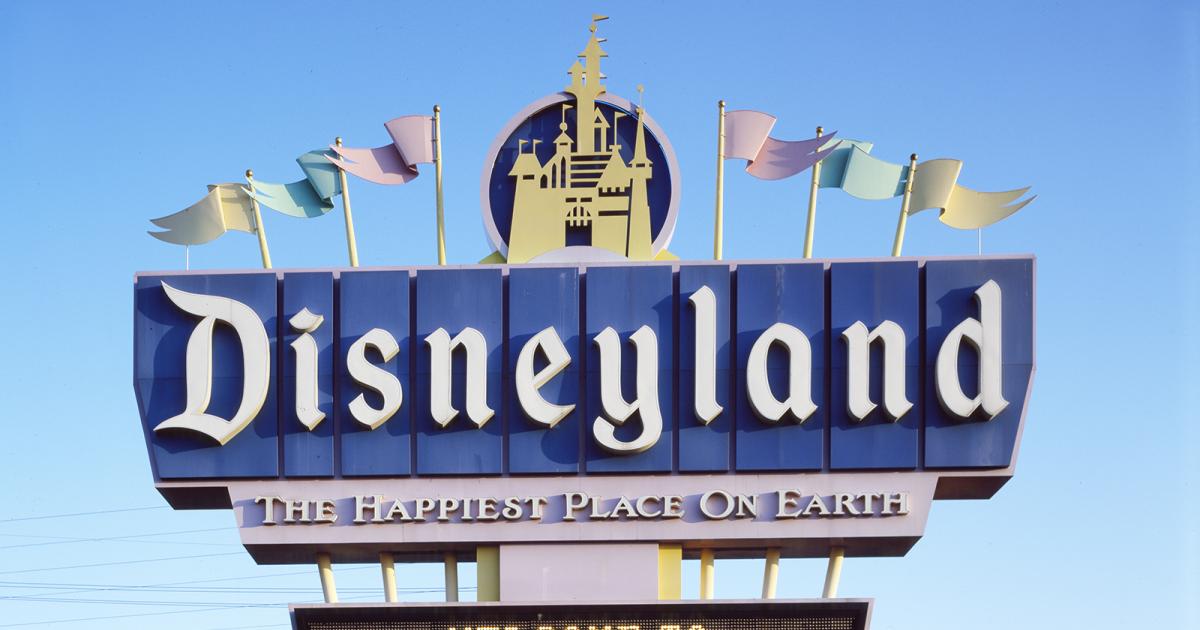 Disneyland is often referred to as the “Happiest Place on Earth,” but for adults aged 21-and-up, couldn't it be happier?

Anecdotes of people getting busted for their vape pens at Disneyland and Disney World reached a breaking point when a grandmother was arrested for CBD oil. So, the question remains: can you vape at Disneyland?

With cannabis legal for adults in California and medically in Florida, confusion has cropped up when it comes to legal and safe cannabis consumption. This includes in the bigger, iconic tourist spots, even the family-friendly places of Disneyland and Walt Disney World.

Disney is a privately owned entity so it can ban any items it chooses. Disneyland's property rules state that “Marijuana (including marijuana enriched products) or any illegal substance” are prohibited. This blanket rule includes any “cannabis-enriched products,” thus including vapes, edibles, as well as marijuana for medical purposes. The policy makes no mention of cannabidiol (CBD), but CBD products could fall under its definition of “cannabis-enriched.” The website specifies the following:

Smoking marijuana or other illegal substances is not permitted at any time. For the comfort of all Guests, the theme parks, the esplanade between the parks and the Downtown Disney District are smoke free. The smoking of tobacco, e-cigarettes or other products that produce a vapor or smoke is allowed only in designated outdoor smoking areas.

Additionally, guests may not smoke in any Disney Resort hotel rooms, including on patios or balconies attached to those rooms. It continues to warn that a “$250-$500 room-recovery fee” will be charged for smoking in guest rooms, balconies, or patios in Disney Resort hotels.

According to released Anaheim (California) Police Department records, there have been nine arrests for marijuana on Disneyland property since California legalized in January 1, 2018. Disney has not responded to requests for comment at the time of this writing.

Disney does not appear to be shifting its stance on cannabis use within its theme parks anytime soon.

Disney World officials in 2017 told WESH-TV, NBC's Orlando affiliate: “We are revising our rules to clarify that marijuana is not permitted on our property … Although some states have legalized marijuana for medicinal or recreational use, marijuana remain(s) illegal under federal law.”

In April 2019, Hester Burkhalter, a 69-year-old great grandmother who suffers from arthritis, was arrested at Disney World's Magic Kingdom on charges of possessing CBD oil. The charges were dropped in May 2019, and Burkhalter has since announced plans to file a lawsuit against Disney and the Orange County Sheriff's Office, her lawyer said, because of “horrific treatment that they placed upon this church-going, law-abiding grandmother.”

What Are the Repercussions?

A strict smoking, vaping, and e-cigarette ban went into effect on May 1, 2019, Theme Park Insider reported. This means there are no more designated smoking areas inside any Disney parks. It states that visitors who smoke or vape will be asked to leave the parks, or “security zones,” in order to smoke cigarettes or vape e-cigarettes.

If a security guard discovers a guest smoking or vaping cannabis in a Disney park, there is a good chance they will ask you to put it away or else leave the Magic Kingdom. In one online forum, a witness said three people smoking a joint simply were kicked out with their three-day park pass revoked.

If security guards decide to take a parkgoer into a holding cell, called “Disney Jail” by former employees, it would appear similar to a holding cell at any security office. One former Disneyland employee described it as a 10-foot-by-10-foot white room with benches and a mirrored wall. Guests who have committed a crime will wait while Disney calls Anaheim police, which have two stations located on the Disneyland property.

From there, the guests are in the custody of Anaheim police or in Florida, the Orange County Sheriff's Office. So if a guest has within the legal limit of cannabis for California, they will not be charged. But Florida's medical marijuana laws are much more strict and only allow for patients to have low-THC/high CBD products with a medical cannabis card.

How is Disney Policing Vaping?

One former guard told Popsugar, when people are apprehended by Disney security, they aim to “keep it as un-embarrassing as possible but also to make it low key. We don't want to interrupt your experience by dealing with another guest."

Disney “imagineered” a unique video surveillance system, unveiled in 2017, that relies on “deep spatial pyramid” for face re-identification around the park. This means the video surveillance will recognize guests, regardless of the change in “illumination, a person's pose, camera viewing angle, and background clutter,” as explained in Disney's published research.