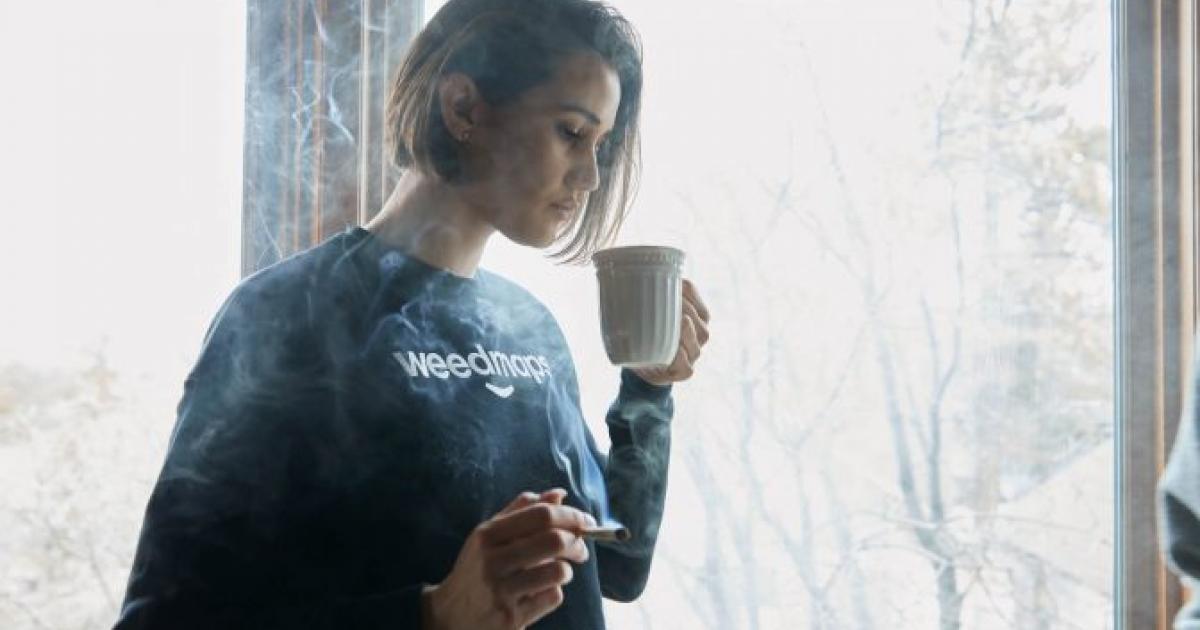 A new study deciphers for the first time the cannabis plant's biological blueprint for producing two molecules thought to have anti-inflammatory properties, a discovery that could pave the way for expanded use of cannabis as medicine.

That study, which is published in the August 2019 issue of the journal Phytochemistry delineates for the first time the biosynthesis pathway outside of the actual cannabis sativa plant that allows reproduction of the molecules cannflavin A and cannflavin B.

Those cannflavins belong to the class of plant flavonoids, plant chemicals found in almost all fruits and vegetables, known as flavones, which occur in several plant lineages.

The study shows the medicinal versatility of the cannabis plant: Beyond the intoxicating ingredient THC and therapeutic oils that often contain cannabidiol (CBD), there exist many other specialized metabolites requiring further research.

The researchers at Guelph University in Ontario, Canada, unlocked the blueprint for producing the cannflavins, which were discovered in a 1985 study and were found to display “potent anti-inflammatory activity in various animal cell models.”

The new information in the Phytochemistry study opens a pathway to figure how to engineer plant metabolism to make medicine from the cannflavin A and B enzymes.

Tariq Ahktar, lead author and assistant professor of plant biochemistry at Guelph's Department of Molecular and Cellular Biology, told Weedmaps News that “for almost 30 years nobody touched these molecules or worked extensively on them. We thought it was a good time to look at these very promising molecules more closely.”

Ahktar said his laboratory utilizes plant chemistry and genomics to determine how plants produce certain molecules and compounds that have medicinal or industrial uses.

He said the cannaflavins A and B were discovered in the United Kingdom more than 30 years ago by researcher Marilyn Barrett. Her study also introduced the name cannflavin. Barrett's research also showed that cannflavins A and B have nearly 30 times the power of aspirin to inhibit inflammation in cells.

Yet that discovery is just the beginning. Ahktar explained that the two cannflavins are present in cannabis in very low amounts.

“So if you want to gain the anti-inflammatory benefits, you would have to consume copious amounts of cannabis, which is both unlikely and impractical,” he said, necessitating the need to reproduce the molecules outside of the cannabis plant.

He said cannflavins are “definitely encouraging news” for people suffering from acute and chronic pain, who have few effective alternatives to opioids, which work by blocking the brain's pain receptors. These cannflavins appear to take a different path by attacking cells that encourage inflammation, a primary cause of much pain.

Ahktar said that for decades American and Canadian researchers have been unable to research the medicinal properties of cannabis because of prohibitions against the cultivation and sale of the plant, still considered illegal by the U.S. federal government. Ahktar said his team has demonstrated a biochemical pathway for commercial producers to allow the production of cannflavins A and B from yeast, bacteria, plants, or other means.

“That way you don't have to grow huge fields of cannabis to obtain the benefits,” he said, noting that the Guelph researchers have patented the genes and licensed their research to Toronto-based Anahit International Corp., to biosynthesize those molecules.

The ability to “hack” other plants or microorganisms to produce their medicinal compounds offers great potential benefits to science and industry. Dr. Jeff Chen, Director of the University of California, Los Angeles (UCLA) Cannabis Research Initiative, spoke at the July 2019 Microscopes and Machines conference in Los Angeles about using biosynthesis as an alternative that is more scalable, consistent and continuous than plant farming to produce cannabinoids and other beneficial compounds.

Chen cautioned that science has a long way to go to find the most efficient method of producing the cannabinoids and other beneficial compounds. Patients, however, haven't been waiting.

Ahktar said he spoke with many patients who used cannabis successfully to treat a range of conditions and swore it improved their pain levels and reduced inflammation.

“That got me thinking that there is something else besides CBD contributing to these benefits and it didn't take me long to find Barrett's research,” he said. “My primary focus is to help people with pain.”

Ahktar cautioned that “we are a long way from being able to offer cannflavin products on store shelves. This is not my business or interest. I don't know if this would be marketed as a natural product or undergo clinical trials for drug testing.” As researchers focus on how cannabis can be used to relieve pain, they're also gaining new insights about the process of inflammation. (Gina Coleman/Weedmaps News)

He said today neither researchers nor consumers can purchase pure cannflavins A and B.

“Now that we have a mechanism for reproducing this, we can start producing it and performing side by side comparisons with existing pain relievers and test their relative efficacy.”

Gregory Gerdeman, chief scientific officer for the St. Petersburg, Florida-based medicinal cannabis cultivator 3 Boys Farm and a neuroscientist who has studied the effects of cannabis on the brain for 22 years, said the takeaway from the study is that herbal cannabis takes a multifaceted approach to combating inflammation and that it may offer a greater therapeutic value than the THC or CBD alone.

“It also may point to potential drug development,” Gerdeman said. “I believe in herbal cannabis as a medicine. I think it already offers a very promising strategy for replacing opioids. We now know how the plant synthesizes cannflavins A and B and we're living in an age in which pharmaceutical companies are creating genetically modified cannabis that could allow drug factories to reproduce these molecules outside of the cannabis plant. This study shows how the science of cannabis as a medicine is being taken seriously today in the medical and pharmaceutical worlds. It was not that way in 1997 or even in 2007.”

This study shows how the science of cannabis as a medicine is being taken seriously today in the medical and pharmaceutical worlds. It was not that way in 1997 or even in 2007.

He called cannabis the “queen of medicinal plants,” adding, “We have many secrets yet to learn from her.”

Gerdeman cautioned, however, that the Canadian study did not explore the precise role of cannflavins A and B in fighting inflammation or the molecules' potential therapeutic effects.

“The assertion from a 30-year-old study that these cannflavins offer anti-inflammatory effects 30 times the strength of aspirin requires much more research and study to validate. It would be premature to say that using isolated cannflavins as a drug would be desirable or without safety concerns.”

Feature image: Patients haven't waited for science to catch up to what they've learned about cannabis: It can be an effective pain reliever. (Gina Coleman/Weedmaps News)