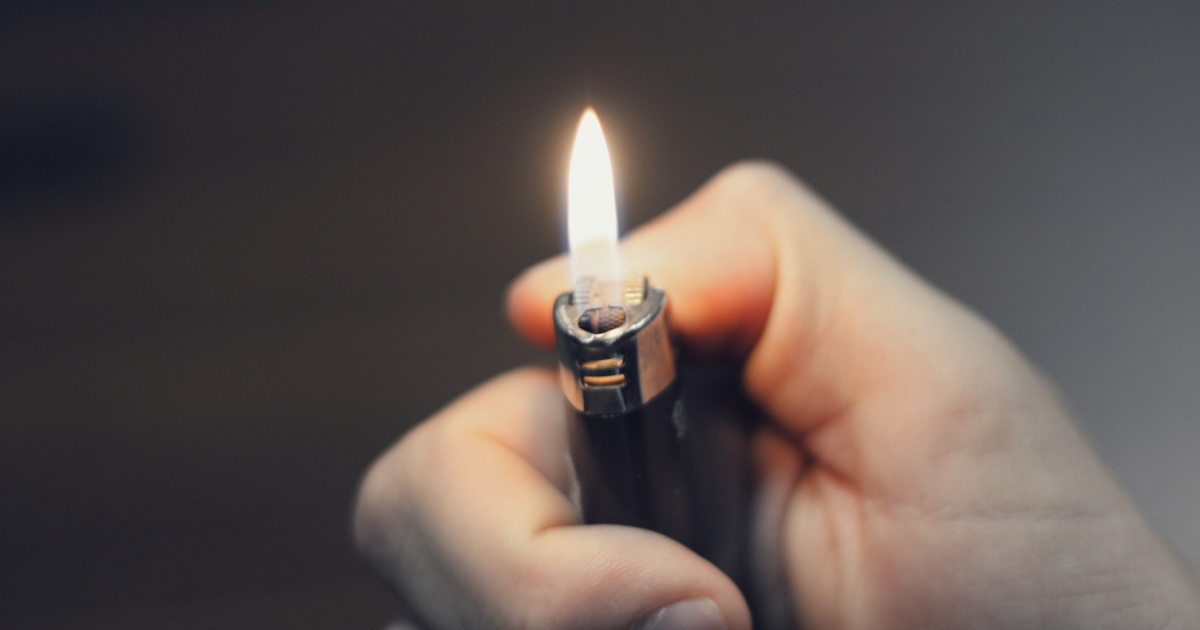 As cannabis use becomes legal across more and more of the country on the state level, consumption lounges are popping up.

In California, the cannabis cafe Lowell Cafe is slated to open Sept. 1 in West Hollywood.

Local religious leaders and others have expressed concerns, indicating the rift between communities and consumption spaces.

Other states like Massachusetts could follow the same path, as it passed initial approval for social spaces in May of 2019. Previously in March of 2019, Alaska adopted its own rules for on-site consumption at licensed retail locations.

Nevada has opted to postpone legislation on cannabis lounges until 2021.

'Our Children Won't Even Blink An Eye'

Caleb Chen has advocated for social consumption in Los Angeles and Las Vegas since 2014.

Certain medical dispensaries in California featured lounges for consumption prior to adult use legalization in California, Chen told Benzinga — and he's been to several Los Angeles dispensaries that offer on-site dabs and smoking.

In his view, market demand will eventually push through any red tape and make public consumption akin to drinking alcohol in a bar.

"Sure there might be some dry counties, but it'll eventually be so normal that our children won't even blink an eye when they pass one," Chen said.

Cannabis consumption is already occurring at private events, including private dinners and other underground events, he told Benzinga.

Kappel sees Los Angeles moving on the issue in the near future.

"I do think we'll see legislation probably in the next year in L.A. to regulate social consumption," Kappel said.

"Then it'll take some time to be implemented."

In the meantime, Kappel said he believes lounges like Lowell Cafe will be able to operate.

A Green Counterpart To The Local Saloon

Consumption at music venues and bars might be more than a decade away, he told Benzinga. In the meantime, Zucker said he believes that a wave of consumption lounges could appear in the next five to 10 years.

"I expect these spaces to eventually resemble the variety of bar types we see for alcohol if there is enough time for them to evolve prior to mixed-use establishments."

Las Vegas May Have To Wait For Cannabis Lounges After All