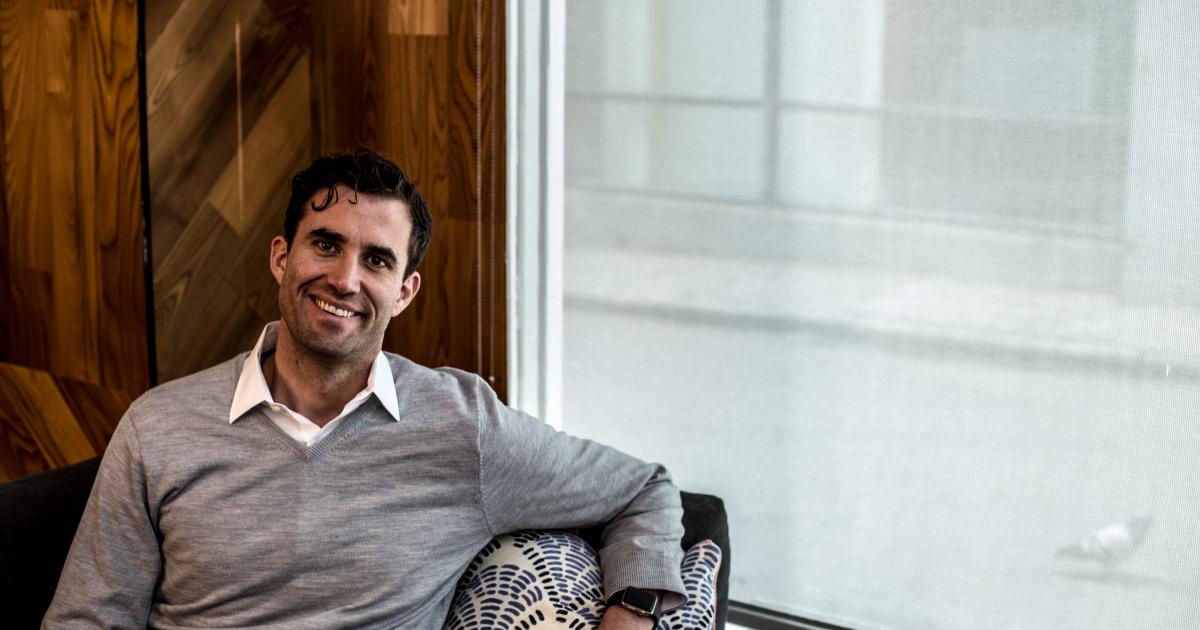 Pax Labs is one of the cannabis industry's longest-running brands. The vaporizer company began with dry flower and expanded to oil cartridges as market demand shifted.

The introduction of its Pax Era device in 2016 served as the company's entrance into a burgeoning sector. It offers consumers a price point — $29.99 — that's significantly lower than past iterations of its dry flower devices.

JJ O’Brien, Pax's vice president for strategy, sat down with Benzinga to discuss the company’s recent activity in the market as well as the importance of education across the supply chain.

"I'm really excited about the partners that we decided to work with," said O'Brien, 36, who joined Pax in 2016.

"Each one of them brings something a bit different.”

Those benefits range from views that O'Brien said are in alignment on high-end products to the potential for global sales gains.

The benefits of Canadian partnerships include access to capital and cross-country scalability, he said.

E-Cig Problems: 'A New Way To Consume An Old Vice'

A key factor in cannabis today is educating the consumer, O'Brien said.

A number of public education efforts center on youth consumption of cannabis and nicotine products, primarily in the form of vaping.

Juul, a product that was developed at Pax Labs before spinning off into its own company in 2017, is a driver behind e-cigarette bans in cities including San Francisco.

“E-cigarettes, in essence, were a new way to consume an old vice,” O’Brien said, adding that the products attracted youth in the process.

The lessons learned from Juul could serve the cannabis industry well, he said.

"For cannabis, there are significant risks to youth. I don't think we should ignore that. If not proactively dealt with, it will create friction points down the road.”

'A Much Higher Bar'

Pax has a track record of helping cannabis advocates and other groups, including veterans and the LGBTQ communities, beyond designated holidays and celebrations.

These efforts include raising $250,000 for the Iraq and Afghanistan Veterans of America.

Pax holds itself to "a much higher bar" with its products and user experience, O'Brien said.

"We never want to lose that trust, and if anything, we want to continue to build [on it]."

The company is investing in measures such as legal experts, he said.

“[We're] playing that role of the regulator [of] ourselves in a way."

'Cannabis As A Force For Good': 2 Massive Cannabis Companies And Their Pride Month Initiatives