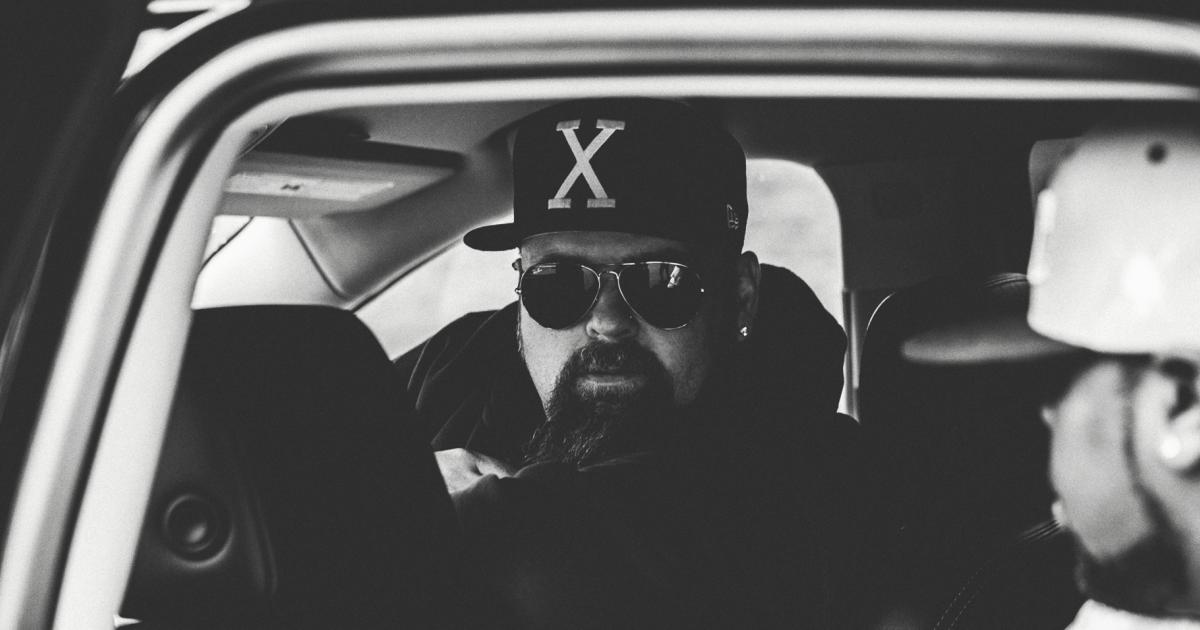 After hitting No. 1 on the Billboard Jazz charts last year with their album "Jazz [Deluxe]," Smith and Hay are releasing "Jazz Part Two."

For this ambitious sequel, the duo teamed up with legendary radio personality King Tech, of SiriusXM’s Shade 45. A few months back, King Tech was featured alongside Sway Calloway on Eminem's 20th anniversary release "The Slim Shady LP (Expanded Edition)."

In 2018, high-profile record producers Jonathan Hay and Mike Smith topped the Billboard Charts in multiple genres including jazz, faith based and hip-hop. The musicians plan on returning to the charts with "Jazz Part Two," followed by a slew of other major releases in the jazz genre including:

The gun seen in the cover art for "Jazz Part Two" is the actual weapon that was used in Jonathan Hay's violent home invasion on April 20, 2017. 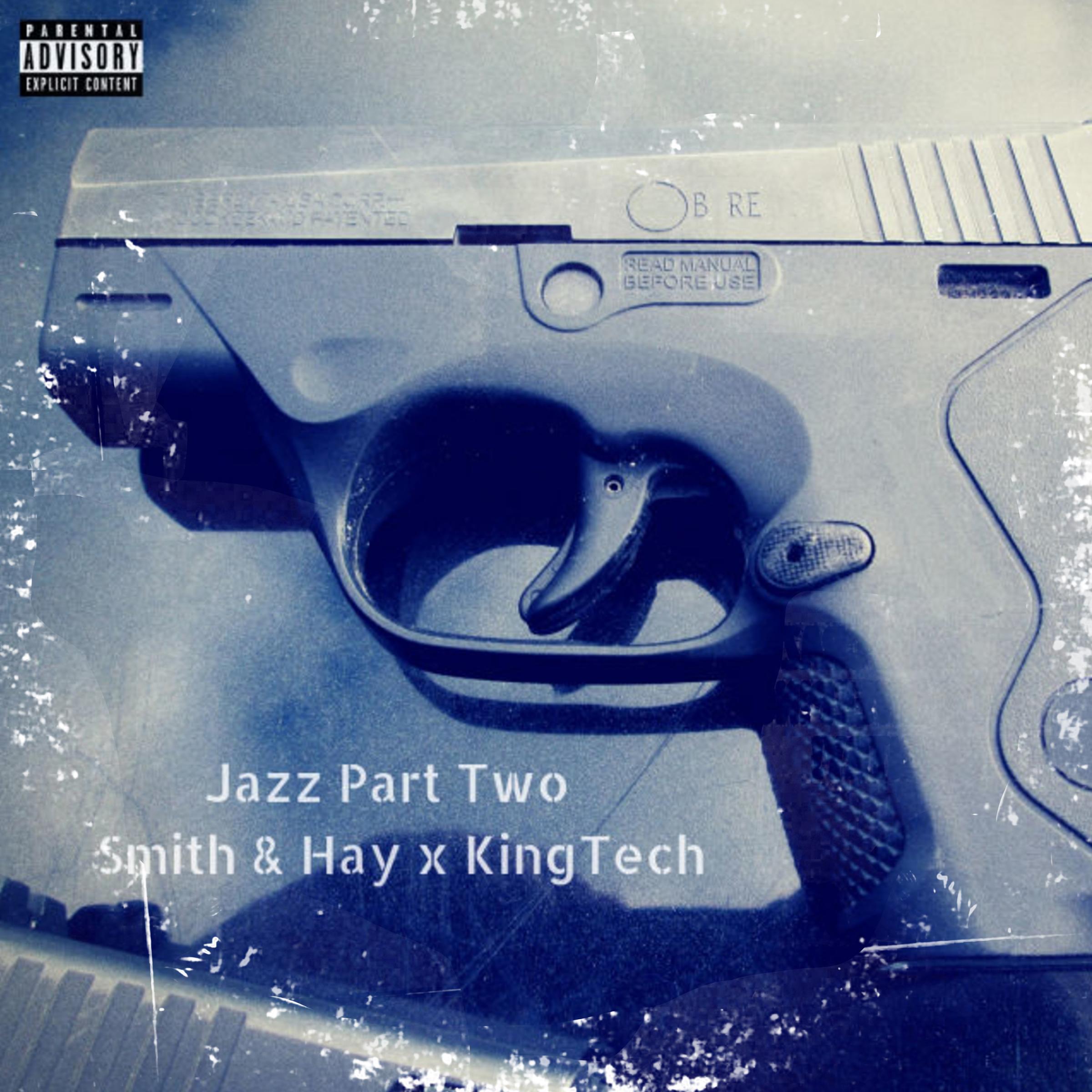 The assault is a reoccurring theme on the album. Hay credits music and cannabis as the main coping mechanism for his encounter with hours of terrifying violence.

Since this experience, Hay has become a vocal advocate of marijuana and its potential to treat PTSD, including numerous cannabis-themed songs in his recent Billboard-charting albums.

With these next five releases, Smith and Hay have their sights set on being the next big player in jazz music.

'It's All About Quality': B-Real Of Cypress Hill And 'Bong Appétit' Talks About The Cannabis Entertainment Business