BDS Analytics, Arcview Project $40B In Global Cannabis Spending By 2024 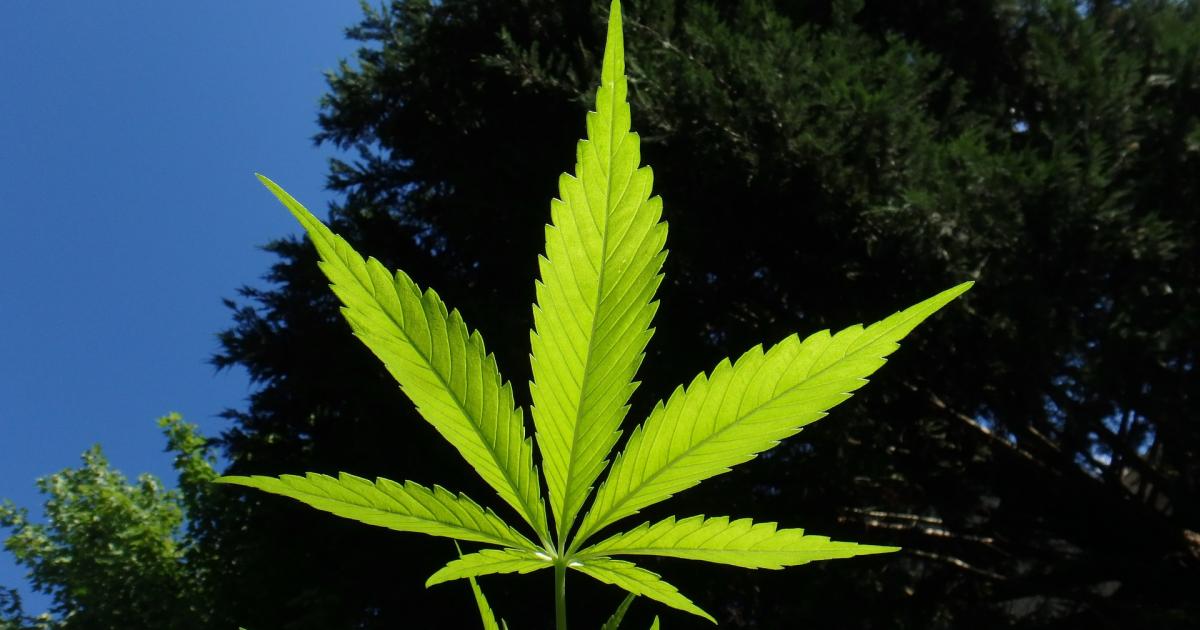 Arcview Market Research and BDS Analytics have published the seventh edition of their "State of Legal Cannabis Markets" report.

In regulated markets, U.S. cannabis sales surged by 20% in 2018 and are on track to jump by another 36% this year, the report said.

The growth of the global cannabis market comes on the back of liberalization in existing markets and new countries introducing laws legalizing medical use.

BDS Analytics and Arcview said countries like Luxembourg, Mexico and New Zealand are at the forefront of legalization, alongside South Korea and Thailand, both of which recently approved medical cannabis.

These countries and others will bring spending outside North America to $5.8 billion by 2024, up from $517 million last year, BDS and Arcview said.

US Leads The Way

The U.S. remains to be the leader in terms of cannabis market size.

The U.S. cannabinoid market is expected to soar, helped by a number of developments, such as the legalization of hemp via the 2018 Farm Bill.

The "State of Legal Cannabis Markets" report estimates that the total cannabinoid market in the U.S. — which includes hemp-derived CBD — will reach $44.8 billion by 2024.

The largest share of this market will be allocated to dispensaries that should be present in all states and U.S. territories by that time, BDS and Arcview said. It is followed in size by sales of CBD in both retail brick-and-mortar and online settings.

Pharmaceuticals will get the smallest share, even though companies are spending heavily on developing new cannabinoid-based drugs following the approval of CBD-based Epidiolex from GW Pharmaceuticals plc (NASDAQ:GWPH).

The growth in the U.S. markets will be boosted by more states legalizing cannabis, despite the federal illegality of the plant, the report said.

The Strengthening the Tenth Amendment Through Entrusting States (STATES) Act would allow companies to operate more freely in legal states, while the SAFE Banking Act would allow banks to accept money from state-legal businesses.

The legalization of cannabis in more U.S. states, as well as full legalization in Canada last year, paved the way for more companies to be able to raise more money from investors.

Cannabis companies raised $14 billion last year, which was more than twice the aggregate amount raised between 2014 and 2017, according to Viridian Capital Advisors.

A number of Canadian cannabis LPs, such as Cronos Group Inc (NASDAQ:CRON) and Tilray Inc (NASDAQ:TLRY), listed their shares on NASDAQ in 2018.

Companies in the U.S. went north and sought a listing on Canadian markets, led by Medmen Enterprises Inc (OTC:MMNFF), which listed its stock on the Canadian Securities Exchange in May.

Overall, there are around 30 U.S. cannabis companies traded on Canadian exchanges, accoding to New Cannabis Ventures.

Volatility aside, investors should keep in mind that cannabis companies are no longer penny stocks, but are traded on major exchanges and are subject to stricter regulations and more transparency.

At the same time, these companies are investing their funds into more assets; expanding their cultivation, processing, R&D and retail operations; and diversifying into new segments.

Over the next few years, BDS Analytics and Arcview suggest there will be an increased pace of innovation in all segments of the cannabinoid market.

The U.S. and other countries are exploring ways to facilitate interstate and international commerce and export and public consumption of cannabis. While CBD is gaining popularity in the U.S., other countries are keeping an eye on the Food and Drug Administration and how it plans to regulate CBD products.

Study Says Canadian Cannabis Market Could Reach $5.2B By 2024: 4 Provinces To Watch