New Report Says US Cannabis Market Could Hit $22.7B By 2023, New York And Massachusetts To Emerge As Leaders 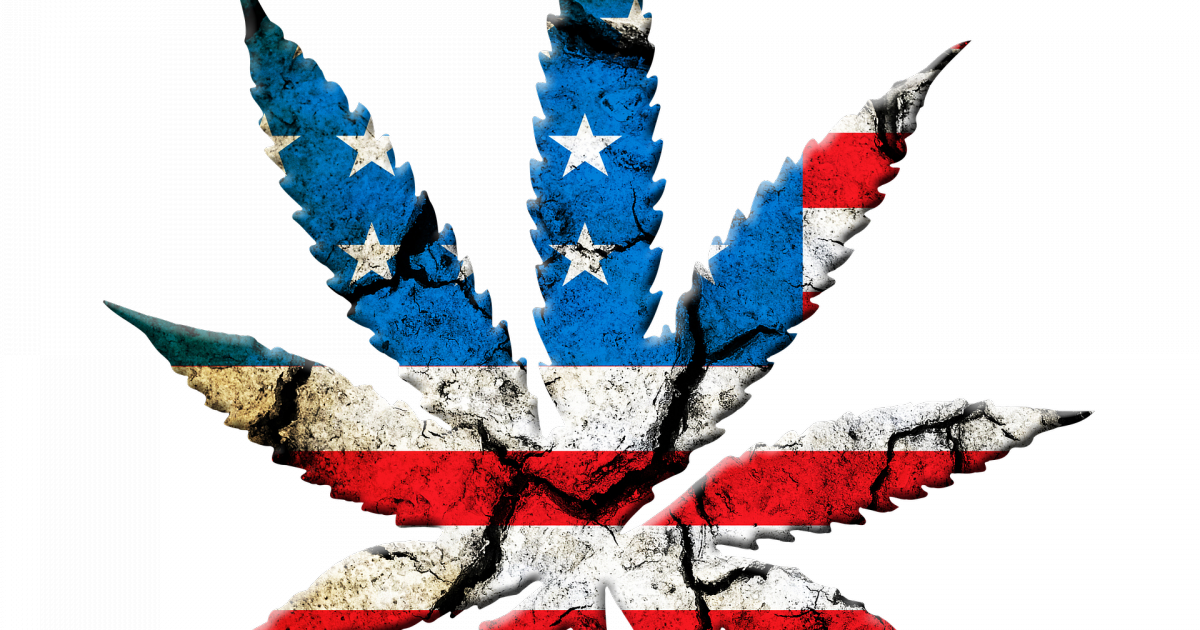 A new report projects the cannabis market in the United States will reach $22.7 billion in sales by 2023. The estimates in the Brightfield Group report imply a compound annual growth rate (CAGR) of 20 percent over the next four years.

The recreational market is expected to lead the charge, at least in 2019, delivering 33 percent growth, driven by a variety of factors including the stabilization of the market in California and new adult-use markets coming online.

The Brightfield Group, a predictive market intelligence services provider for the CBD and cannabis industry, last year predicted the hemp-derived CBD market would hit sales of $22 billion by 2022.

Brightfield Group’s estimates assume the number of active adult-use states (meaning those currently selling products, versus those with laws in place but no real sales) will surge from seven in 2019 to 16 by 2023. The number of active medical markets is also anticipated to rise from 28 to 35.

The report explains that as more states move to legalize adult-use cannabis through legislative processes, instead of referendums, momentum for legalization should increase as well.

“Major shifts in socio-political support for legalization have spurred momentum as progressive proposals have been put forth in states like Illinois, and other midwestern states, such as Ohio, open to medicinal usage.”

According to the research firm, West Coast states, which currently dominate the market in terms of sales, will soon lose their preeminence to East Coast and Midwestern states. Only California will remain a leader, followed by New York and Massachusetts, which will command 10 percent of the total market share each, Brightfield Group expects.

“While California has been fumbling with a regulatory nightmare and growth rates slow to low single digits in existing recreational markets, many of the more populous states along the East Coast and in the Midwest are scaling dramatically in size and offer much greater long-term potential as legal and entry barriers begin to soften. The move east has provided growth opportunities for the industry but has also created major shifts in its structure,” the report said.

While sentiment toward the medical uses of cannabis changes nationwide, driving policy change as well, a convoluted picture on the federal level calls for more clarity in standardized legislation. This would provide “needed consistency, helping states model and craft legislation to fit their constituents and markets with proven models and in-market clarity.”

Beyond the evolution of the market size and distribution of the pie, Brightfield Group’s report looks into the positive effects of the Farm Bill, as well as the potential passage of the STATES Act and the SAFE Banking Act on the future of the cannabis industry.

They also predict a move toward market standardization, an explosion of multi state operators, ongoing corporate consolidation, and continued expansion of the CBD market.

A Look At This Year's Top Restaurant Trends: Cannabis, Craft And Casual

Cramer To Cannabis Investors: Be Cautious With 'Promotional' Executives