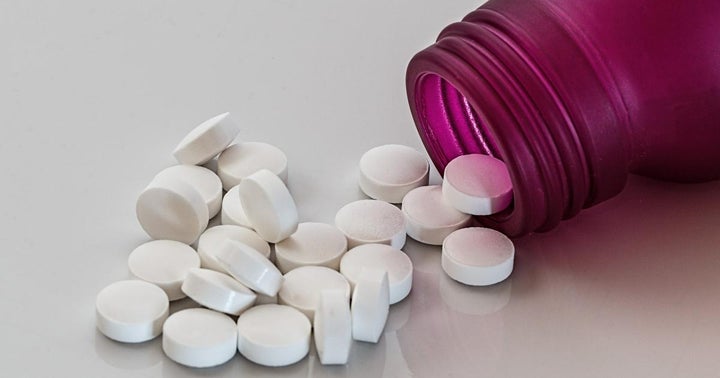 The SALT Conference is a prestigious gathering of the most well-known executives in finance, policy, economics and beyond. Benzinga headed to Las Vegas to cover them.

Nicholas Vita, vice chairman and CEO of the medical cannabis company Columbia Care, discussed the opioid crisis, the industry’s response to treatment and standards of care.

A rising generational crisis is striking the U.S., Vita said.

“The reality is, time can be stolen and years can be taken,” he told the SALT crowd. “The basis of that is what is going on right now in the opioid crisis.”

“Can you imagine any other industry where that level of imperfection in performance does not result in a catastrophic outcome to the manufacturers, distributors [and] providers of those services?” Vita said.

One child is born every 25 minutes with opioid addiction, which has direct implications for the future of the country, the CEO said.

Despite the rise of opioid addiction, very few treatments exist to offset the tail risk that is having such a profound effect on communities, Vita said.

Some initiatives include the allocation of $350 million to make sure first responders have direct access to Narcan, the medication used to block the effects of opioids in the event of an overdose; and the sponsorship of tai chi, which is designed to help people use meditative measures to help fight these addictions.

“The problem is that this is not a money issue, this is a completely different set of issues from what we’re seeing on the ground in these markets,” Vita said.

“What we need is a new plan of action. Something tangible that can actually help provide better options through data. Because there’s too much rhetoric, too much politics and too many things that people are jumping to conclusions without real data. Ultimately, data trumps opinion.”