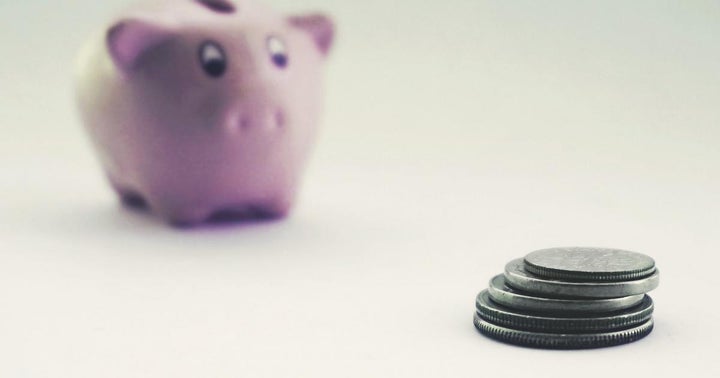 On June 25, the Federal Reserve will release the results of the Comprehensive Capital Analysis and Review (CCAR), also known as the stress test. In advance of that release, some market observers are getting jittery about the fate of bank dividends.

The CCAR is many things, but the primary view of it in the investment community is that it's the Federal Reserve's permission slip for the largest banks to pay dividends and repurchase shares. Using the Direxion Daily Financial Bull 3X Shares (NYSE:FAS), the dominant name among leveraged financial services exchange traded funds, as the guide, it appears traders are betting the Fed won't force banks to cut dividends.

Over the past week, FAS, which attempts to deliver triple the daily returns Russell 1000 Financial Services Index, is higher by 13.45%. That's not the type of performance one would expect out of a leveraged ETF addressing a sector that could soon deliver bad news.

FAS's bearish counterpart – the Direxion Daily Financial Bear 3X Shares (NYSE:FAZ) – is still worth considering. In fact, options market data confirm as much. There, traders are wagering JPMorgan Chase (NYSE:JPM), among other components in the Rusell 1000 financial benchmark, will cut payouts.

Several, including JPMorgan, have already eliminated buybacks. Some analysts are speculating that if the Fed requires banks to boost loan loss reserves, JPM, Citigroup (NYSE:C), Goldman Sachs (NYSE:GS) and more will be forced to reduce dividends. That's bad news for common stock investors, but potentially great news for the bearish FAZ. Plus, FAZ has some history on its side.

“Ahead of the 2008 financial crisis, options traders accurately bet that Citigroup would be forced to cut its dividend, which it eventually did, slashing it to a penny in 2009,” according to CNBC.

Assuming the Fed does what options markets are expecting and mandates banks lower payouts, FAZ could be for quite a run. With dividend growth off the table, there's almost no reason to own a value sector that needs higher interest rates to flourish.

That is to say why bet on banks or FAS when growth stocks are in favor and interest rates are low. Traders have added $260.25 million to the bearish FAZ just this quarter and that could be a tell unto itself.

This Bank ETF Could Finally Be Beckoning

It's been a dreadful 2020 for bank stocks as the combination of low interest rates and investors' preference for growth fare are punishing this cyclical value group. read more 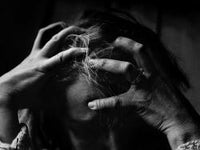 Apparently, Some Traders Are Nervous About Bank Earnings

Wall Street Has Not Loved Bank Earnings So Far

The Financials Trade Playing Out In Leveraged ETFs