How Did Archegos Capital Collapse? 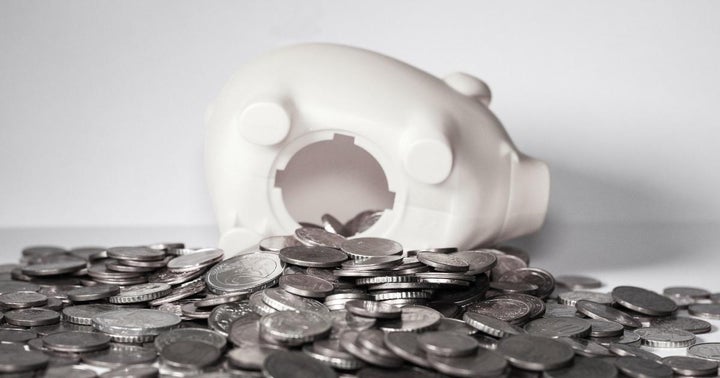 Credit Suisse (NYSE:CS) reported a $4.8-billion loss in the first quarter from its exposure to U.S. hedge fund Archegos Capital. But many investors had never heard of Archegos until the fund blew up, severely impacting Credit Suisse, Nomura and a handful of media and tech stocks..

What Is Archegos? Archegos is technically a family office created to manage the wealth of Bill Hwang, a hedge fund manager who paid a $44-million settlement with the SEC back in 2012 related to charges of insider trading. Following the charges by the SEC, Hwang changed his hedge fund, which manages other people’s money, into a family office, an entity that manages only his own wealth.

For years, Hwang was very successful with his family office until he began to overutilize leverage, or borrowed money, to chase higher returns in the market. The problem with this strategy comes when investments start to lose money and the banks lending the investor money start to get nervous.

At a certain point, Archegos’ lenders got so uncomfortable with the firm’s losses that they issued a margin call, which is similar to a foreclosure on a home. During a margin call, lenders begin selling off a firm’s assets against the borrower’s will when the lender loses confidence they will be paid back.

The Fallout: In the case of Archegos, there were multiple bank lenders all jumping ship at the same time. Given Archegos held tens of billions of dollars of stock, the margin call selling drove stock prices lower and lower, creating a vicious cycle of lower prices, heavier losses and more margin call selling.

This vicious cycle is the reason shares of Archegos investments ViacomCBS (NASDAQ:VIAC), Discovery Communications Inc (NASDAQ:DISCA) and others temporarily crashed during the Archegos unwinding.

Mike Edwards, deputy chief investment officer at Weiss Multi-Strategy Advisers, said this week that there were several reasons the situation got so bad for Archegos. First, as a family office, the firm was not legally required to publicly disclose its positions on a quarterly basis in the same manner as a hedge fund.

Hwang had between 10% and 20% ownership stakes in several stocks, including ViacomCBS.

Finally, Archegos had financing concentration. Hwang’s lenders were reportedly unaware that Archegos was using credit from up to eight counterparties to invest in the same handful of stocks.

“Such stacking and mirroring of positions not only obscured portfolio clustering, but also created vulnerability to a domino effect whereby, even on a single-name basis, an involuntary liquidation would almost certainly have a cascading impact,” Edwards said.

What Does It Mean? Fortunately, Brad McMillan, chief investment officer for Commonwealth Financial Network, recently said the Archegos unwinding had a relatively self-contained impact on the broader market. Losses were mostly limited to a handful of Archegos’ investments and lenders, he said.

“Events like this happen on a regular basis. But unless they have a systemic effect, they don’t matter for us as individual investors,” McMillan wrote in a blog post.

Benzinga’s Take: Diversification is always a good approach to investing, but it’s even more important when investing on margin. The more you are using margin to invest, the more important risk management becomes. Margin investing seems like a brilliant idea when you are making money in the market, but Archegos is just one of countless examples of how quickly an overleveraged portfolio can turn south. 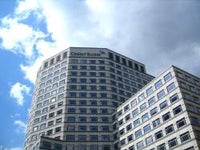 Credit Suisse Isn't Out Of The Woods Yet 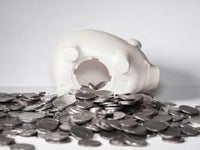 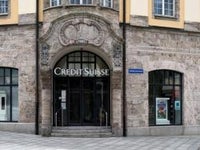 Credit Suisse Group AG (NYSE: CS) shares traded lower by another 3.7% on Thursday morning after the company reported a $275 million net loss in the first quarter and said losses from its exposure to hedge fund Archegos Capital will spill into the second quarter. read more 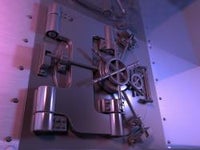 Credit Suisse Group AG (NYSE: CS) shares were trading down again Wednesday amid lingering uncertainty related to the bank’s exposure to Archegos Capital Management. That dynamic prompted one analyst to cut his price target for Credit Suisse for the second time in three days. read more