Why Simon Property Group Could Outperform 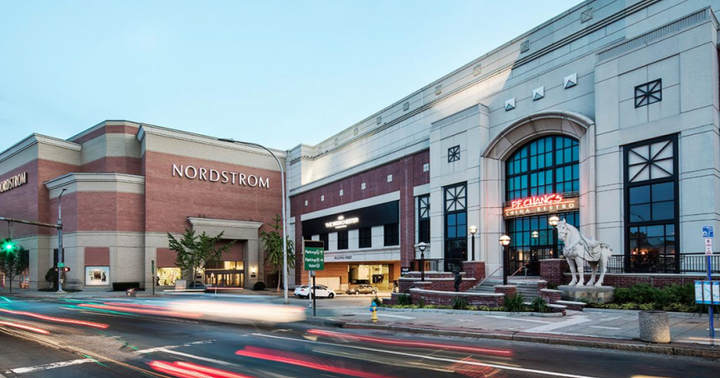 Evercore ISI has upgraded its rating of Simon Property Group Inc (NYSE:SPG) from an Inline rating to an Outperform, with a price target upgraded from $112 to $128.

Simon Says And Does: The Indianapolis-headquartered Simon Property Group is a real estate investment trust (REIT) and the largest owner of U.S. shopping malls. The company closed 2020 with $4.6 billion in revenue, down from $5.7 billion in 2019.

Chairman, CEO and President David Simon announced the 2020 earnings by acknowledging, "2020 was a difficult year for all those affected by COVID-19, including our company. We feel confident we have turned the corner, and we expect growth in earnings and cash flow in 2021."

One of the bright spots for the company in 2020 was its occupancy rates: 91.3% at year's end, with a base minimum rent per square foot of $55.80 that marked a 2.2% year-over-year uptick.
Evercore ISI analyst Samir Khanal justified the upgrade in his rating by noting there was "little downside risk to numbers at this time in light of a scenario where tenant fallout has been less than expected, a trough in occupancy by the end of the first half and a focus towards recovery/growth."

Optimism Prevails: Khanal added that his forecast on the company's near-future was a bit rosier than the views shared by his peers.

"For 2021, we are slightly above the Street (+4¢) and towards the high end of guidance, while for 2022 we are 2.8% or 28¢ above the Street," he wrote. "The stock trades at a multiple of 13.7x on '22 AFFO estimates which is roughly 2 multiple points below its long term average and well below the 23x AFFO multiple that the REIT sector currently trades."

Khanal defined his first quarter funds from operation (FFO) was $2.35 compared the Street estimate at $2.27. He explained the forecast was based on a lower tenant fallout in the first quarter coupled with an upside to Simon's net operating income "from retailer investments with the incorporation of JC Penney, Brooks Brothers, Lucky's etc."

Furthermore, he predicted the remainder of 2021 will be defined by a new surge in consumers visiting shopping malls as the pandemic recedes.

"The market is clearly focused on the economic recovery (which will include pent-up demand in the second half) and we expect the stock to trade on this sentiment over the next several months, so in the near term there could be further upside to SPG's stock price especially if management raises the low end of guidance given the lower tenant fallout this year," he wrote.

The Road Ahead: Khanal looked ahead into 2022 and offered an "estimate of $10.45 is 2.8% above Consensus as we incorporate higher ancillary income and higher percentage rents towards the back half of the year (as we assume that tourism starts to pick back up in the latter part of the year)." He also envisioned a 100-basis-point increase in tenant occupancy at Simon properties in both 2023 and 2024.

"Well capitalized retailers continue to have discussions and look to open stores in high quality portfolios," he stated. "Leasing momentum continues as there are more deals in the pipeline with credit worthy retailers." 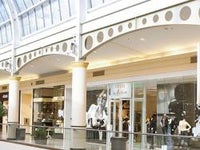 What Are The 4 Catalysts For Simon Property Group Stock Upgrade? 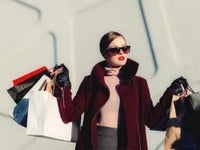 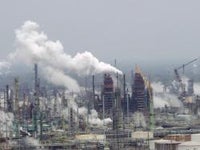 10 Stocks That Earned Short Sellers The Most Profits In 2020

The coronavirus outbreak severely disrupted the stock market and the economy in 2020. While many stocks ultimately recovered their early-year losses thanks to aggressive federal stimulus spending, some stocks are still feeling the pandemic pain. read more