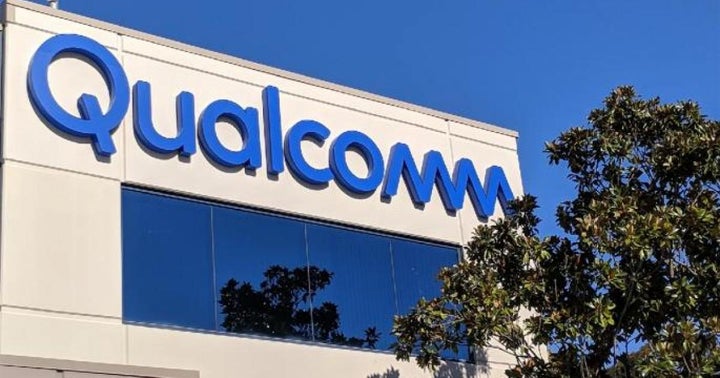 QUALCOMM, Inc. (NASDAQ:QCOM) shares are advancing strongly Thursday in reaction to solid quarterly results reported by the wireless technology company and a long-term patent agreement it announced with Huawei.

Rosenblatt Securities analyst Kevin Cassidy maintained a Buy rating and increased the price target from $105 to $130.

Piper Sandler analyst Harsh Kumar reiterated a Neutral rating and hiked the price target from $80 to $110.

Upside to Qualcomm Technology Licensing, or QTL, revenues along with better-than-expected 5G mix more than offset Mobile Station Modem, or MSM, shipments coming at the low end of the estimated range, the analyst said.

"We continue recommending investors own QCOM as a 5G pure play," Rosenblatt said.

The September quarter guidance, according to the analyst, doesn't include the full impact of iPhone due to late launch. This, therefore, represents a significant catalyst for December.

"All the while, content in China 5G phones is strong, and 5G worldwide penetration remains in its early stages," Caso wrote in the note.

Oppenheimer Remains Sidelined: The $1.8 billion payment from Huawei to cover previously unpaid licensing fees will be recognized in the fourth quarter, but will be excluded from non-GAAP revenues, Schafer said.

"Near term, we see QCOM benefiting from having Apple and Huawei back in the model," Schafer said in the note.

Management estimates that global handset units declined 20% year-over-year in the June quarter and expects units to be down 15% in the September quarter, the analyst noted. The company, however, expects 5G units in calendar year 2020 to come in at the high end of the 175 million to 225 million range.

"Overall, we feel the transition to 5G, along with the RF attach, is working in Qualcomm's favor, as seen in the $750 million of RFFE revenue in the September quarter," Piper Sandler said.

Why This Analyst Expects Apple To Continue To Trend Higher