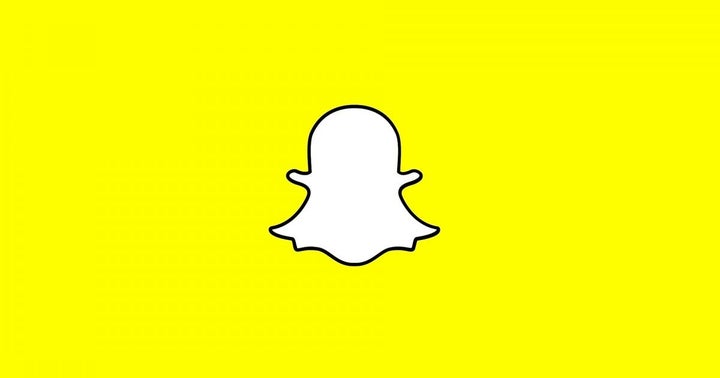 The Snap Analyst: Brian Fitzgerald maintained an Overweight rating on Snap with a price target lifted from $20 to $28.

The Snap Thesis: TikTok is emerging as a formidable competitor in the social media space, as it amassed 1.5 billion downloads globally by the end of 2019. But TikTok's usage doesn't appear to be cannibalistic to Snap's usage compared to other social media platforms.

In fact, data from Embee Mobile Insight Solutions shows favorable trends for Snapchat after the emergence of its music lenses, the analyst said.

This could be due to Snap's compelling offering that includes new lenses that are integrated with improved augmented reality technology, Fitzgerald said.

Separately, Snap Minis are similar to WeChat MiniPrograms that generated around $115 billion worth of transactions on the WeChat platform in 2019, the analyst said.

Snap Minis are not likely to generate any near-term benefits, but could "support significant transaction activity" over the longer-term, he said.

Based on similar metrics from WeChat, Snap faces a $7-billion annual transaction opportunity, or $500 million to $600 million of revenue per year, Fitzgerald said.

Finally, Snapchat's new navigational tool called Action Bar makes mobility on the social media platform easier to use and changes contextually based on user interests, according to Wells Fargo.

SNAP Price Action: Shares of Snap were trading around flat Friday morning at $24.41.

Facebook Likely To Parrot TikTok, As It Did With Snapchat: Wedbush Analyst

'Getting Creative With Creators Is Expensive': Why 6 Analysts Lowered Their Pinterest Price Targets