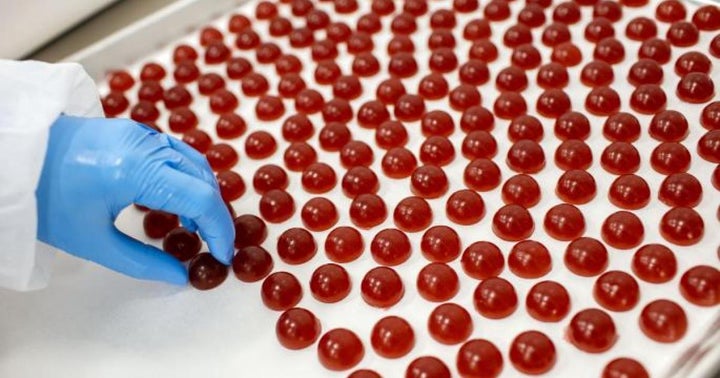 The problems witnessed by Canopy Growth in the March quarter seem to be company-specific, and the broader sell-off among the group makes Aphria Inc (NYSE:APHA) and Aurora Cannabis Inc (NYSE:ACB) even more attractive, according to Cantor Fitzgerald.

While Canopy Growth reported a 28% sequential decline in recreational sales before provisions, the industry witnessed 18% growth in the March quarter, Zuanic said in the note. (See his track record here.)

Although June could be challenging for the industry, other companies will likely perform much better than Canopy Growth, the analyst said. U.S. data indicated robust demand during the pandemic, he said.

Friday’s sell-off increases the attractiveness of Aphria and Aurora Cannabis, as both companies are performing better than Canopy Growth in key metrics like scale, sales growth, average pricing and Cannabis 2.0 products; they have better profit margin trajectories; and their stocks currently trade at “hefty discounts,” Zuanic said.

The Week In Cannabis: A Mixed Bag Leads Marijuana Stocks To Underperform

As COVID-related restrictions begin to ease across the globe, some industries are feeling the benefits more than others. When it comes to Canadian recreational cannabis sales, new Hifyre scanner data reveals a 10% improvement sequentially, noted Cantor Fitzgerald’s Pablo Zuanic in his latest industry report. read more

As COVID-19 safety measures begin to slowly lift and more people are getting vaccinated, many industries are beginning to blossom. For the cannabis industry, in particular, this could mean an improved third quarter (compared to the second quarter) as restrictions began to ease in June, according to Cantor Fitzgerald’s Pablo Zuanic. read more