Credit Suisse Looks Ahead To Recovery In Mining, Issues 2 Upgrades 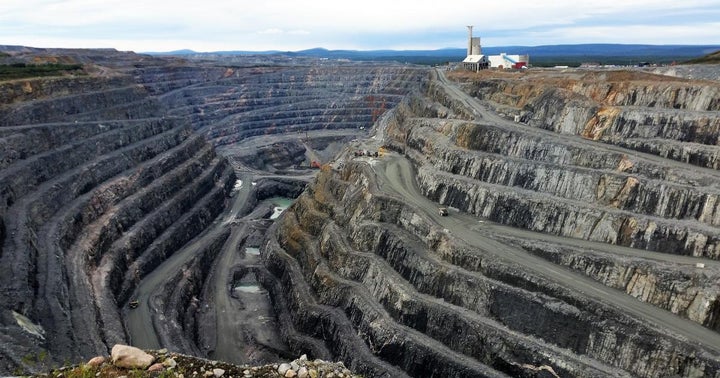 After the recession of 2008-2009 and following the 2015 China-led recession, mining presented the best buying opportunities in the last 20 years, according to Credit Suisse.

The sell-side firm said Tuesday that the period following the current pandemic-driven recession could also bring significant opportunities for alpha generation in mining.

Curt Woodworth upgraded Freeport-McMoRan Inc (NYSE:FCX) from Underperform to Neutral and lowered the price target from $10 to $8.

China, which accounts for around half of global demand, is supporting the metals and mining industry, Woodworth said in a Tuesday note. (See his track record here.)

The country is now recovering while the rest of the world is experiencing “an unprecedented demand shock,” the analyst said.

Commodities have historically found their bottom in sync with the real economy, while equites tend to bottom first, he said.

Woodworth said he expects global industrial production levels to bottom in the second quarter of 2020 before a modest recovery in the second half of the year.

Investors should “selectively increase exposure” to the sector in the second quarter, the analyst said.

Naming First Quantum as a top pick, Woodworth said it could deliver the “best relative outperformance” in the first year following the recession.

Freeport-McMoRan’s stock is among the most undervalued in the sector, he said. 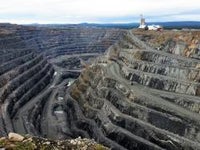 Goldman Sachs Initiates On A Slew Of Metal and Mining Stocks

Freeport-McMoRan Could Double On Copper, Oil Recovery And Mining Revamp