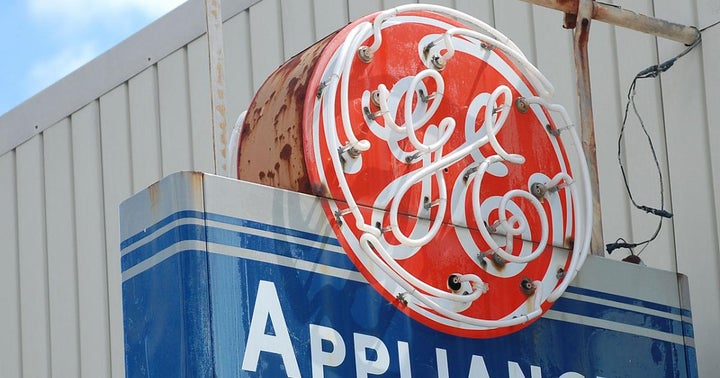 Seven months after Bernie Madoff whistleblower Harry Markopolos said General Electric Company (NYSE:GE) would not survive the next U.S. recession, the coronavirus (COVID-19) pandemic has provided a chance to test that thesis.

Back in August 2019, Markopolos released a 175-page whistleblower report claiming GE was committing nearly $40 billion in accounting fraud related to its insurance business and its stake in Baker Hughes Co (NYSE:BKR). At the time, Markopolos said GE was a bigger fraud than Enron or WorldCom.

“GE is one recession away from Chapter 11. Their balance sheet is in tatters," Markopolos said in at the time.

GE called the allegations allegations “meritless” and the company is committed to reducing its debt: "GE continues to maintain a strong liquidity position, committed credit lines, and several executable options to monetize assets."

With more and more experts and analysts anticipating the COVID-19 economic shutdown will trigger at least a brief U.S. recession, Markopolos’ theory on GE may be tested sooner than he realized.

GE shares are already down 32% in the past three months. Bank of America analyst Andrew Obin recently said the company seems to have ample liquidity in the near-term.

GE had $18 billion in cash as of the end of 2019 and will receive roughly $20 billion in proceeds from the completion of its BioPharma sale. The company also has $35 billion in committed credit lines and less than $1 billion in maturities through 2021 once it commits $12 billion in BioPharma proceeds to repay intercompany loans to GE Capital.

“CEO Culp is ‘as committed as can be’ to leverage targets. These include below 2.5x net debt-to-EBITDA at GE Industrial and below 4.0x debt/equity at GE Capital by year-end 2020,” Obin said.

Bank of America has a Buy rating on GE with an $11 price target.

It would appear that, unless there is something GE management is not disclosing, the company’s near-term financial outlook is just fine, assuming it completes its BioPharma sale. If the COVID-19 outbreak delays or disrupts completion of that sale, GE’s financial situation could get dicey very fast.

Photo by Bubba73 via Wikimedia.

3 Oil Services Stocks With The Most Exposure To Hydrogen Production

As the global energy sector transitions from fossil fuels to clean energy in the next several decades, the companies servicing the oil and gas industry are also looking to transition their businesses from servicing oilfields to servicing clean energy operations. read more

This year has been a historically brutal year for oil stocks, with a pricing war between Russia and Saudi Arabia coupled with COVID-19 travel restrictions pushing WTI crude oil prices briefly into negative territory for the first time in history. read more