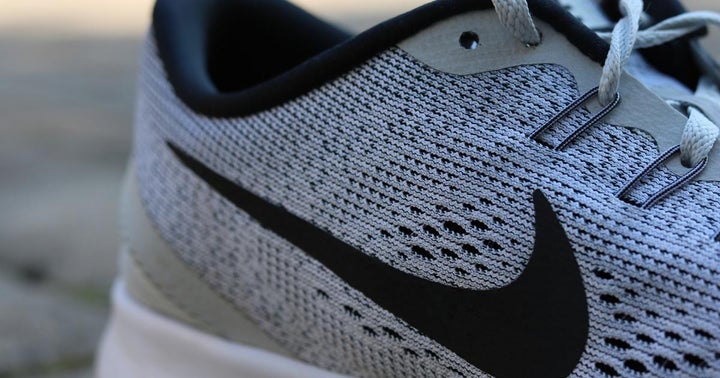 Nike Inc (NYSE:NKE) reported fiscal third-quarter results that came in better than expected and prompted a rally in the stock.

Here is a summary of how some of the Street's top analysts reacted to the print and management's commentary.

The five main takeaways from Nike's report according to Credit Suisse analyst Michael Binetti include:

See Also: Here's How Much Investing $100 In Nike Stock Back In 2010 Would Be Worth Today

Nike's showed the company managed any coronavirus-related disruptions in China "exceptionally well" as it pivoted towards digital channels throughout February, Wells Fargo analyst Tom Nikic said. The company is now seeing a "fairly rapid" recovery with stores and can be used as part of a "playbook" to manage the crisis elsewhere.

Any timeline for similar recoveries across the world can't be modeled at this time so management can't issue any guidance.

"NKE once again demonstrated the strength of their business model, as a focus on innovation and consumer engagement are helping them navigate one of the biggest disruptions we've ever seen," the analyst wrote in a note.

Nike's fiscal 2021 sales are likely to fall just 1% and the company resume EPS growth in the back half of the fiscal year, UBS analyst Jay Sole wrote in a note. Looking forward to fiscal 2022, sales in North America and Europe are likely to bounce back and 2023 could mark a "new EPS peak."

Even if Nike's next six to eight quarters remain negatively impacted in some form, Sole said it's a "relatively short" period as part of a 12-year discounted cash flow analysis. Under a bull case model, shares of an upside potential of 183% and under a bear case shares can still rise 74%.

Nike's encouraging earnings makes the case for the company to be the "strongest positioned" in a post coronavirus world, Wedbush analyst Christopher Svezia wrote in a note. Granted, the virus and its impact on the economy is "nowhere near over," Nike's performance in the quarter shows it can get back on track faster than its peers.

Svezia said the company's unique digital business, successful innovation in the product pipeline, SG&A optionality are likely to help push consensus estimates higher. Meanwhile, the stock was trading at 21 times the research firm's fiscal 2022 EPS (after hours Tuesday) which represents an 18% discount to its historic average.

Nike noted an improving business not only in China but in Korea and Japan, including week-on-week traffic with a double-digit increase, Piper Sandler analyst Erinn Murphy wrote in a note. Encouragingly, Korea and Japan are both showing a recovery similar to what was seen in China.

Nike's report should give investors "more hope" around a potential recovery in North America and other regions, although at a different timeline. 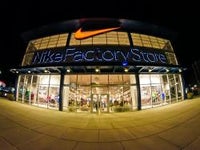 Is Nike's Stock Still A Buy At All-Time Highs? The Street Debates 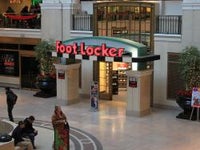 Footwear and apparel retailer Foot Locker, Inc. (NYSE: FL) is entering the final weeks of 2020 with many of its stores closed, and its long-term post-pandemic outlook has its own separate headwinds, according to Piper Sandler. read more

Nike Inc (NYSE: NKE) shares traded higher by 10% on Wednesday in a down day for stocks after the company reported a huge surge in online sales in the fiscal first quarter and said trends in China are improving. read more 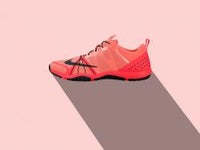