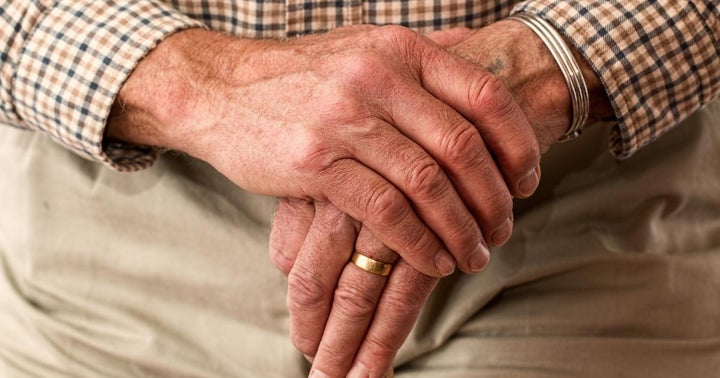 Sumant Kulkarni upgraded Biogen from Hold to Buy and increased the price target from $305 to $360.

Even the aducanumab skeptics agree for a variety of reasons it has a decent shot at FDA approval, and this likelihood is not reflected in shares at current levels, Kulkarni said in a note. The analyst likes the opportunity Biogen presents heading into the regulatory saga on aducanumab.

Kulkarni clarified that the update isn't based on the merits or lack of thereof of the data or the longer-term implications of the eventual regulatory outcome on aducanumab.

"We cannot, however, underestimate investors' fear of missing out on the potential to get ahead of what might be an approval for the first ever disease-altering therapy for Alzheimer's, which simultaneously presents high unmet need and a large addressable market," the analyst wrote in the note.

Kulkarni believes investors don't appreciate Biogen's excluding-aducanumab pipeline much. The firm pointed out that there are several readouts coming through 2021.

The firm also said it likes the growth Biogen's biosimilars can drive over the longer term.

Kulkarni expects a fairly decent quarter when Biogen reports results on Thursday. Apart from the risk posed by aducanumab, the analyst sees other risks such as a ruling on Mylan NV's (NASDAQ:MYL) inter partes review on the Tecfidera patent in early February and competitive pressure for spinal muscular dystrophy drug Spinraza.

Biogen shares traded around $278.43 at time of publication.

9 Takeaways From The JPMorgan Healthcare Conference

Biogen Inc's (NASDAQ: BIIB) investigational Alzheimer's drug aducanumab — a drug for which the company halted studies at one point last year — could finally see the light of day. read more

Some Biogen Analysts Unimpressed By Explanation For Aducanumab Filing Delay