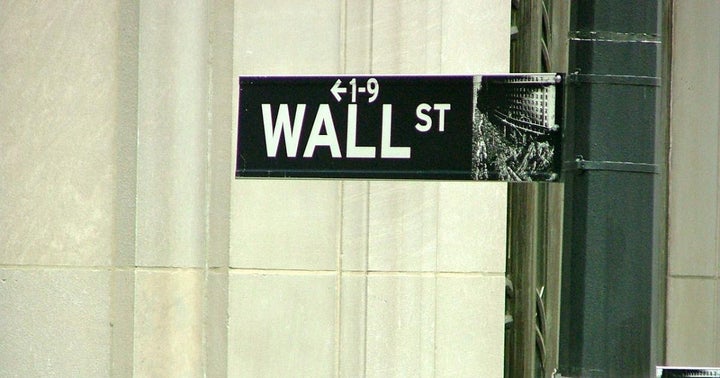 Investors have gotten used to new market milestones in the past couple of years, and the Dow Jones Industrial Average hit another big one on Friday when it topped 29,000 for the first time ever.

The Dow has been on a historic run in the past decade after hitting a financial crisis low of 6.469.95 in March 2009. The SPDR Dow Jones Industrial Average ETF (NYSE:DIA) is up more than 340% in less than 11 years since hitting that low and has tacked on another 21.1% gain in the past year.

But while investors celebrate the 29,000 mark, it’s important to keep perspective on both what it means for the market and what it doesn’t.

Brad McMillan, Chief Investment Officer for Commonwealth Financial Network, says the most important potential benefit of Dow 29,000 could be that it sets up the push to Dow 30,000.

“The general public is still not fully committed to the rally, so that kind of break on the most known index could drive further gains. If we do clear 29k, expect lots of interest and coverage around when we will get to 30K – which could become a self-fulfilling prophecy,” McMillan says.

“All things being equal, it’s a signal that investors are more comfortable with the economy, the decrease in trade tensions and (now) the decrease in Middle East tensions,” Zacharelli said.

StockTwits data seems to confirm the idea that investor sentiment toward the Dow is on the rise. Over the past month, the percentage of StockTwits messages mentioning the DIA ETF that are bullish has climbed from just 26.2% to 63.4%.

Zacharelli said there are plenty more market-moving catalysts ahead in 2020.

“After passing this milestone the market may take a breather and see how the Democratic primary season unfolds,” he said.

The higher the Dow goes, the less important each new 1,000-point milestone becomes. However, the 30,000 level could ultimately prove to be a major psychological barrier of the Dow’s momentum continues in the coming months.

Do you agree or disagree with these predictions? Email feedback@benzinga.com with your thoughts.

Bernie Sanders Is The Biggest Market Risk Of 2020, Gundlach Says

The Dow Jones Industrial Average eclipsed the 30,000 level for the first time on Tuesday. It took the Dow 17 years to make it from 10,000 to 20,000, but less than four years to reach the 30,000 level. The 30,000 level is a nice psychological milestone, but investors are already asking themselves what, if any, significance does Dow 30,000 hold. read more

Coronavirus Threat To Global Growth Is 'Real' And Shouldn't Be Ignored, Analysts Say

What To Know About The Fed's Limitless Asset Purchase Order