Morgan Stanley On AMD At CES: 'Impressive Group Of Products, But Nothing Particularly Surprising' 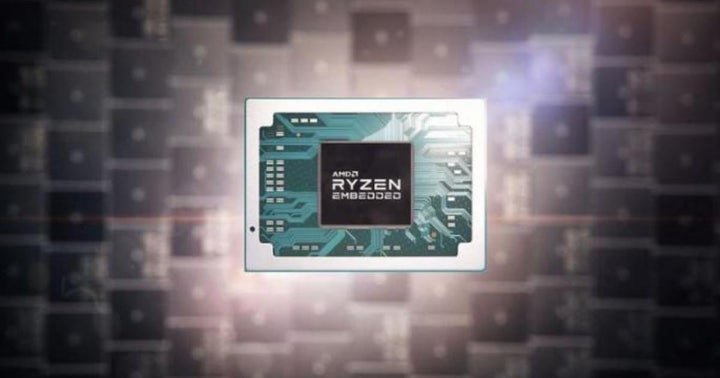 The company also introduced a new Lenovo Yoga system based on the chip, the analyst said.

AMD announced a system with Dell Technologies Inc (NYSE:DELL) that it expects to ship in the second quarter, the analyst said.

A mobile version is planned for a launch in the first half of 2020, he said.

AMD did not discuss new graphics architectures, although Morgan Stanley expects these later this year for both gaming and data center.

"Overall, it's an impressive group of products, though nothing particularly surprising given that we have already seen these cores in action on the desktop side," Moore said.

The strong momentum in AMD shares over the last couple of weeks is due to data points on strong server traction, and therefore it is important for the company to show good server numbers when its releases its December quarter results, the analyst said.

AMD shares were falling slightly to $48.36 at the time of publication.

Analyst Warns Of AMD Shares 'Melting Up' By Year's End, Says Stock Is 'Running Ahead Of Fundamentals'

For over 50 years, attendees of the Consumers Electronics Show have received sneak peeks at some of the latest and greatest new gadgets in the technology sector. Now known as CES, this year’s event will take place completely virtually. Here is a look at some of the public companies taking place in CES 2021. read more