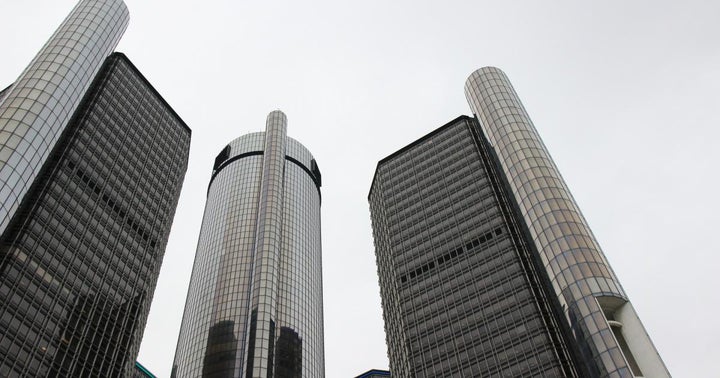 Pressure mounted Friday on General Motors Company (NYSE:GM) and the United Automobile Workers as a strike against the company nears the end of its third week amid concerns about lost profits and worries that frustration could make the talks harder.

GM's stock has dropped by double digits since the strike — in its 20th day Saturday — began. Nearly all the company’s North American plants are shut down, with nearly 50,000 hourly workers off the job. The strike is costing GM tens of millions of dollars a day.

Automotive News reported that if the strike continues through the weekend, GM will have lost $660 million in profit, citing Anderson Economic Group. JPMorgan has estimated it could cost the company $1 billion during the third quarter.

As days without production mount, so do worries about the automaker’s third- and fourth-quarter earnings.

Investors are starting to do the math “on the trade-offs between the upfront pain of lost profit and cash flow vs. potential concessions to the union that could impact GM competitiveness longer-term,” Morgan Stanley analyst Adam Jonas said in a note to investors this week.

GM stock closed at $34.91 Friday, down from more than $38 on the last trading day before the strike in mid-September.

The union and company are trying to work out disagreements over health care costs, temporary workers and the level of domestic production — as well as wage increases.

The entire auto industry is watching closely. The UAW contract also will have to be negotiated at other automakers, and they are likely to wait until after the GM issues are resolved.

Kristin Dziczek, vice president of the Center for Automotive Research, this week told analysts at UBS that there’s a lower risk of a strike at Ford Motor Company (NYSE:F), which is slated to enter talks next with the UAW.

But Dziczek said she saw a 50% strike risk for Fiat Chrysler Automobiles NV (NYSE:FCAU), given tougher issues with that automaker, according to UBS.

Suppliers are also feeling the effects. Canadian auto parts maker Linamar, for example, said the walkout is costing it CA$1 million ($750,300) per day.

UAW Declares Strike Against GM For First Time Since 2007

Why Tesla Is Potentially Disruptive For Legacy Players (A $15,000 EV Is One Of The Reasons)

Can Tesla Continue To Grow Amid Increasingly Crowded Competition?

Analysts are sizing up what Ford's latest earnings report means and what investors should look forward to from the automaker going forward.  read more

BABA, DIDI: It's Crunch Time: An Update On Alibaba's Freefall