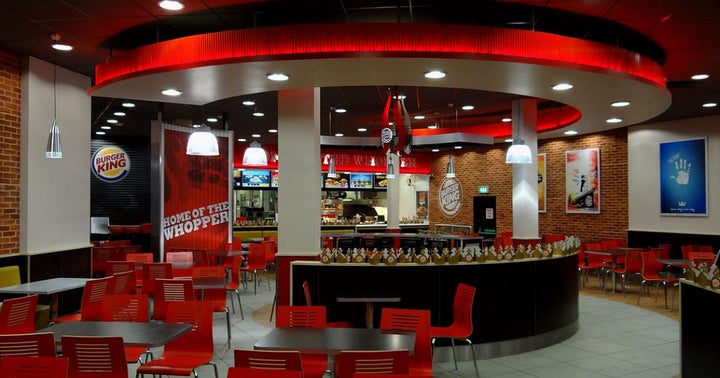 KeyBanc Capital Markets' Eric Gonzalez maintained an Overweight rating on Restaurant Brands with a price target lifted from $72 to $85.

BMO Capital Markets' Peter Sklar maintained at Outperform with a price target lifted from $76 to $84.

Most notably, Burger King's international business showed 6.5% same-store sales growth and 17.8% system sales growth — and these numbers are "nearly unrivaled" among its peers, the analyst said.

Popeyes showed 3% same-store sales growth in the quarter, which represents the "beginning" of the chain's long-term potential, he said.

The third brand under the corporate umbrella, Tim Hortons, fell short of expectations in the second quarter, but did show an acceleration in same-store sales trends on a one-year and two-year basis, Gonzalez said.

This gives Restaurant Brands a leg up against its peers, which mostly have fewer growth prospects, according to KeyBanc.

Tim Hortons' Weakness Not A Concern

Tim Hortons' same-store sales growth of 0.5% in the second quarter implies a deceleration from the 1.5% April comp growth that management highlighted during the first-quarter conference call, BMO's Sklar said in a Friday note.

The weak second-quarter performance is attributable to new sandwiches and wraps not performing as well as expected — and a tough comparison from last year's strong cold beverage lineup, the analyst said.

The loyalty program that was launched in March helped bring in incremental traffic from both new and existing customers, he said.

More than one out of five Canadians use the program at least once a month, and half of all transactions include the loyalty card, Sklar said.

Aside from the iconic Canadian coffee brand, Burger King's Impossible Whopper launch could prove to be a permanent menu item amid high expectations, the analyst said.

The national rollout of the plant-based meat alternative sandwich could positively impact Burger King's U.S. comps by 400 basis points, according to BMO.

Restaurant Brands shares were trading lower by 0.58% at $76.70 at the time of publication Monday.

Restaurant Brands International Inc (NYSE: QSR) was the only large-cap quick-service restaurant to end 2020 in the red, but the company has catalysts ahead to reverse its losses in 2021, according to Stephens. read more