Benzinga recently had the chance to speak with two presenters at next week’s Sentiment Analysis Symposium in New York to get a preview of what attendees can expect.

How Useful Is Social Media Sentiment?

When asked exactly what a trader can gain from monitoring social media, Gits explained that social media is the best way the average person can gage the feel of the trading pits. Often times, the speed at which information spreads on Twitter Inc (NYSE: TWTR) or Facebook Inc (NASDAQ: FB) can be a huge advantage for observant traders.

“For mid and smaller cap stocks, many times social media signals are reacting before the media has picked up a story,” Gits said. Social Market Analytics can use social media sentiment data to predict stocks that are going to outperform or underperform at a statistically significant rate.

What Is The Best Way To Monitor Social Media Sentiment?

For traders that have never used social media sentiment in their trading strategies before, Abrecht told Benzinga that Bloomberg is a great place to start. “We have an application on Bloomberg that shows social media velocity spikes combined with Twitter sentiment for equities,” she explained.

Abrecht added that popular topics of conversation on social media and the polarity of those conversations can be strong indicators of the directional pressure that a stock is facing in the market.

Get It While It’s Hot

According to Abrecht, trading social media sentiment usually only works for traders who are quick on the draw. “Social media conversations are very dynamic. They come about fast and quickly change directions,” she said.

The Sentiment Analysis Symposium will kick off on July 15. Joe Gits’ talk will be on interpreting group investment behavior on Twitter, and Vika Abrecht will be discussing the evolution of Bloomberg’s media sentiment products.

Benzinga readers who wish to attend the conference can use the promo code BENZINGA to receive a 10 percent discount on the registration fee. 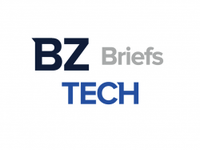 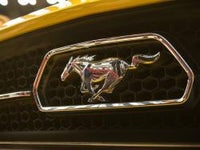 When Ford Motor Company (NYSE: F) reported $0.89 earnings per share in the previous quarter and topped analysts' estimates of $0.16, both the company and the analysts are impatiently waiting for the second-quarter results. read more 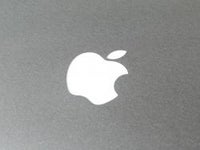 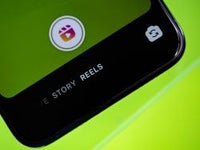