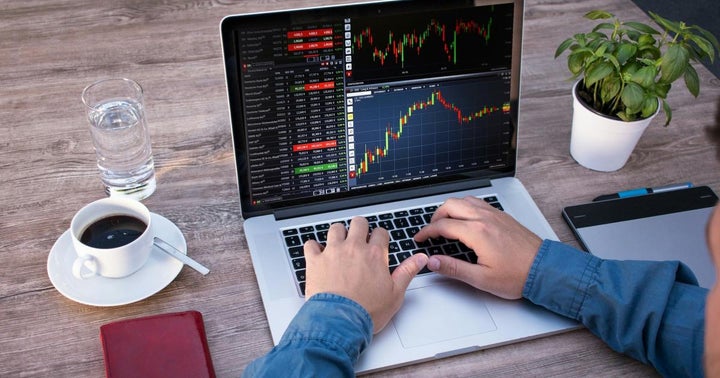 SPACs have been a little out of favor as of late and one that never really was in favor is Bridgetown Holdings (NASDAQ:BTWN).

Sell From Day One: In a very un-SPAC way, the issue peaked on its first day of trading and it has been a struggle ever since. After its first print at $23.80, it rallied to $25.54 and sharply reversed course. It swooned to end its first session just off the low for the day at $10.70.

It managed to mount a few different rebounds but those were all faded. The latest attempt was on Feb. 18, when it peaked at $17.75. Only 11 sessions later it was back at $11.56, which is just above its current level.

Being the blank-check that it is, with some big names at the helm (Richard Li and Peter Thiel, may have been the catalyst for the irrational price action at the onset.

Glimmer Of Hope On Thursday: Since December the Street has been anxiously awaiting the target company to be announced.

On Thursday, Indonesian travel unicorn Traveloka was reported to be in advanced talks for public listing via special purpose acquisition company such as Bridgetown Holdings.

As expected the issue rallied on the news. It seemed to take investors some time to digest as the issue opened slightly higher, bottoming at the first print of $10.75, but not getting a big boost until the last hour of the session.

No Deal, No Follow Through: With no further developments on the potential merger overnight, investors aren't sticking around to find out if the deal will happen. After a slightly lower open, it couldn't clear Thursday’s closing price ($12.11), only reaching $12.04 and started its sharp descent lower.

As of 11 a.m., it has given back a majority of Thursday’s gains, finally finding buyers at $11.03, and is attempting to rebound.