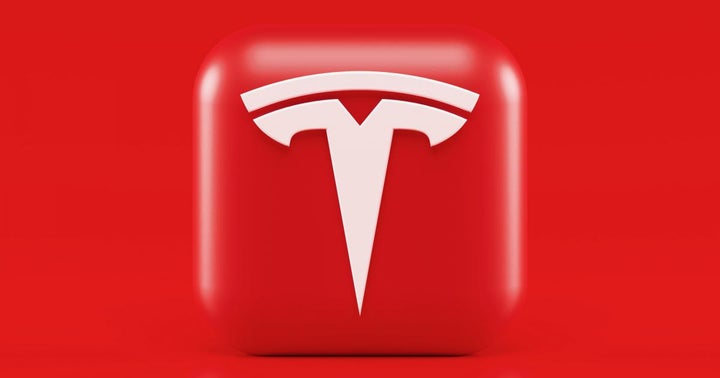 The Qraft AI-Enhanced US Large Cap Momentum ETF (NYSE:AMOM), an exchange-traded fund driven by artificial intelligence, bought about $1.4 billion worth of Tesla Inc. (NASDAQ:TSLA) shares on the dip earlier this month.

What Happened: The ETF now has Tesla as its third-largest stock holding, behind social media giant Facebook Inc. (NASDAQ:FB) and e-commerce giant Amazon.com Inc. (NASDAQ:AMZN). Tesla now accounts for more than 5% of the fund’s portfolio.

According to MarketWatch, the fund has a history of accurately predicting the price moves of Tesla shares.

The fund had previously sold its entire Tesla holdings before the start of February this year when the electric vehicle maker’s shares were near their all-time high of $900.40.

Why It Matters: Tesla’s stock has shed more than a third of its peak value and emerged as a strong “buy the dip” candidate. It has dropped 16.4% year-to-date.

Tesla and other automakers are grappling with semiconductor shortages. Of late, the Palo Alto-based company is also facing rough weather in China, a market that contributes nearly 30% of the electric vehicle maker's global sales and is its second-largest market after the U.S.

AMOM, a product of South Korea-based fintech group Qraft, tracks 50 large-cap U.S. stocks and reweighs its holdings each month. The fund uses AI technology to automatically search for patterns that have the potential to produce excess returns and construct actively managed portfolios.

AMOM has delivered year-to-date returns of 3.7%, compared to its benchmark – the Invesco S&P 500 Momentum ETF (NYSE:SPMO) – which has returned just 0.3% so far this year.