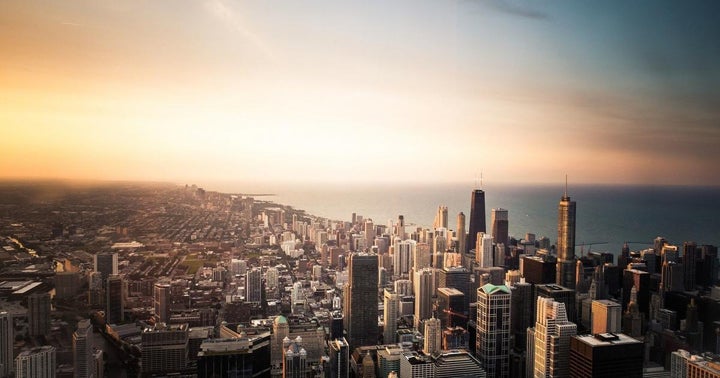 Low float stocks can be some of the most volatile stocks in the market. If you mix in a short squeeze, the potential short-term gains in a low float stock can be extreme.

A stock's float is the number of shares that trade freely on the public market. Because insiders and institutional investors don’t typically trade their shares on a daily basis, those shares don’t typically contribute to a stock's near-term liquidity.

Float is the number of shares that remain after accounting for insider and institutional ownership.

Why Is It Important? When a stock gains positive momentum in the market, momentum buyers can rush in all at once. If a stock has a high short interest, short covering can quickly ramp up demand for shares, triggering a short squeeze. Since low float stocks have relatively few shares trading freely, a major imbalance in supply and demand can serve as rocket fuel for the share price.

Buying a low float stock with high short interest isn’t a guarantee of a short squeeze. There still typically needs to be some form of catalyst to get the stock moving in the first place. However, traders can keep an eye on these stocks for any signs of life to try to catch most of a potential big move.

Short Squeeze Candidates: Here are three real estate sector stocks that have all the ingredients for a short squeeze.

The stock has previously demonstrated its potential for extreme volatility. In less than two weeks back in February, Alset’s stock price rocketed from around $6 to as high as $29.49. Finally, short squeeze traders have frequently targeted stocks trading under $5 per share this year, and Alset’s shares currently trade at just $4.11.

Washington Prime has reported declining revenues in each of the past five years, but as many meme stock traders have realized in 2021, short squeezes are technical market phenomena and don’t necessarily have anything to do with the company’s underlying business fundamentals or the stock’s long-term outlook.

Washington Prime has a relatively small float of 20.5 million shares, the highest short percent of float of the three stocks mentioned at 34.7%, and a stock price of just $1.97, making it a prime short squeeze target.

Seritage has a relatively small float of 34.3 million shares and a 16.2% short percent of float. The stock also has a history of extreme volatility. From mid-May to early June 2020, Seritage’s stock price surged from $6.03 to as high as $24.06.