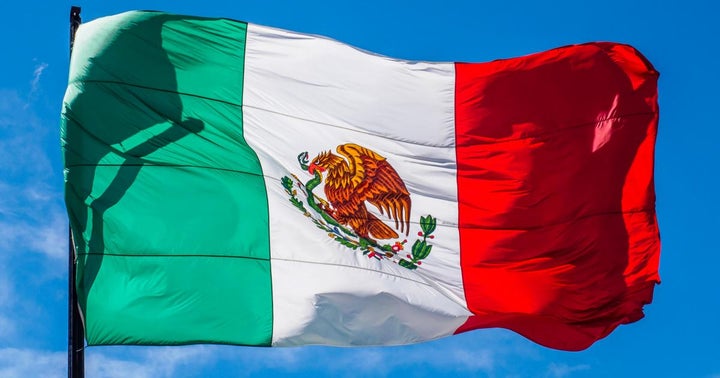 One of the top-performing SPACs of 2020 was a direct-to-consumer company in Mexico that most investors probably have never heard of. With a large marketing push, acquisition and international expansion coming, the stock could be in for a strong 2021 as well.

The company was bought in 2001 by Luis Campos, who was the chairman of Tupperware Brands Corporation (NYSE:TUP) Americas division from 1994 to 1999. Campos is the current executive chairman of Betterware de Mexico.

See also: How to Invest in SPACs

“The acquisition makes a very important milestone for Betterware as it evolves our home product offerings to include technology-based solutions, which we expect to add to our long-term growth and profit potential,” Campos said.

The advertisements began on Jan. 15 and will run through the end of the year, with the company expecting to reach more than 65 million customers.

The company said in its latest investor presentation that it had 20% household penetration in Mexico, which could mean there is room to expand with strong brand awareness.

Related Link: 10 Top SPAC Picks For Investors To Consider In 2021

International Expansion: The company has expanded to additional countries such as Guatemala, where it was profitable in less than a year, showing the business could be scalable to additional territories. Possible new markets listed in the presentation were Panama, Costa Rica, Colombia and Peru.

Financials: Betterware de Mexico had compounded average annual growth of 62% from 2016 to 2020.

The company is guiding for fiscal 2021 revenue to increase 46% year-over-year.

BWMX Price Action: Shares of Betterware de Mexico traded around $38.20. The stock has traded as high as $45.69 over the last 52 weeks.

(Photo by Alexander Schimmeck on Unsplash)