A Star Is Born: New ETF Taps Into China's Innovative Side 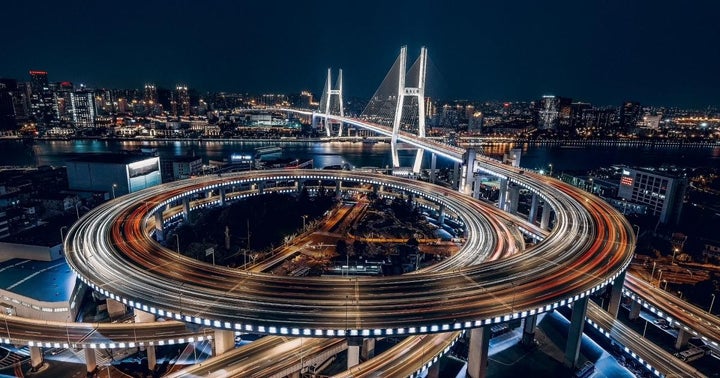 After the U.S., China is home to the most robust collection of companies credibly sporting the disruptive growth and innovative labels.

What Happened: Those traits are captured in a new exchange-traded fund: The KraneShares SSE STAR Market 50 Index ETF (NYSE:KSTR).

“The Index is comprised of the 50 largest companies listed on the SSE Science and Technology Innovation Board (STAR Market) as determined by market capitalization and liquidity,” according to KraneShares.

Why It's Important: While the STAR Market is new in financial terms – it launched in July 2019 – the concept is comparable to say a junior Nasdaq-100 Index. Traditional Chinese benchmarks, such as the Shanghai Composite, are often short on exposure to the country's burgeoning communication services, healthcare innovation and technology sectors. Moreover, old guard Chinese equity indexes are usually large cap-heavy, lacking adequate exposure to smaller, younger firms.

KSTR solves that conundrum while providing U.S. investors with an avenue to access to Chinese unicorns.

Since its 2019 debut, “the STAR Market has become one of the largest IPO markets globally and a premier listing venue for prominent Chinese 'unicorns' – a privately held startup company with a value of over $1 billion,” said KraneShares. “In just over a year, the STAR Market facilitated 200 companies to raise $44 billion. The increase in fund-raising activity on Chinese exchanges last year is mainly attributable to new STAR Market listings, which accounted for 47% of capital raised across China’s Mainland A-Share market in 2020.”

Don't sleep on China's unicorn market. The country has 227 such firms, just behind the 233 found in the U.S. In fact, four of the 10 largest unicorns in the world are Chinese companies, a quartet including TikTok parent ByteDance.

What's Next: One of the primary sources of allure with the new KSTR is that the STAR Market has an accelerated initial public offering process, meaning KSTR components get to market faster than they would if they had to pursue listings on traditional Chinese bourses.

Plus, there's an obvious growth feel with the new ETF with the bulk of its holdings hailing from the biotechnology, renewable energy and technology sectors.