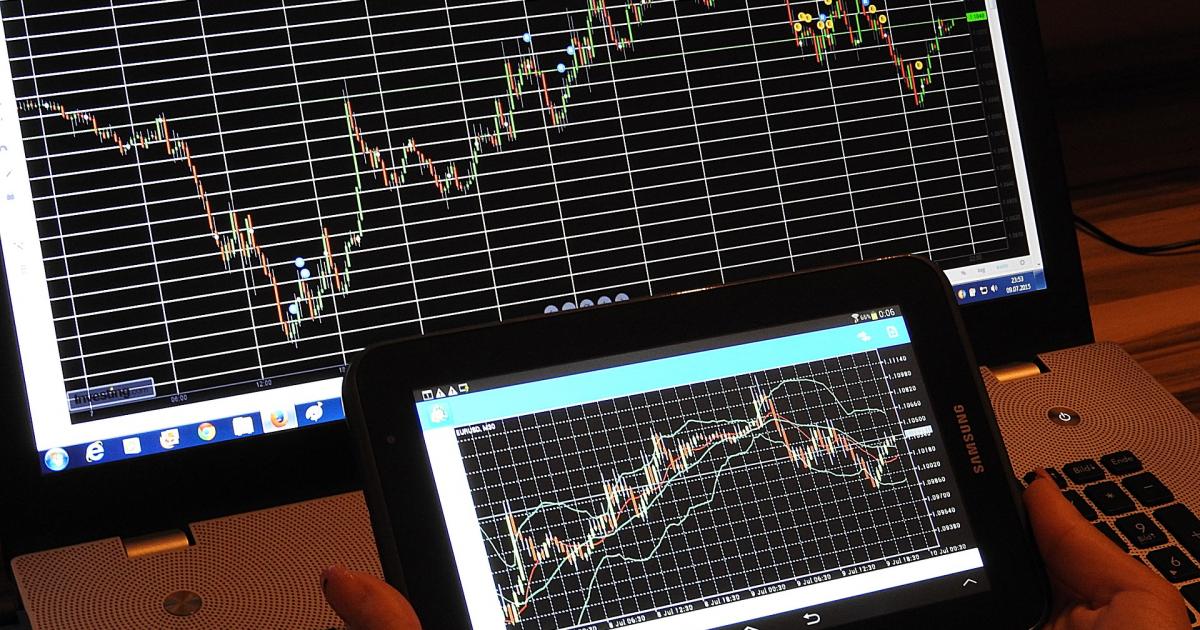 They've been around for decades, but it wasn't until this year that special purpose acquisition companies (SPACs) really took the financial world by storm.

What Happened: Where there's a hot theme, an exchange-traded fund usually isn't far behind that's the case with the 2020 spate of blank-check exuberance. The Defiance Next Gen SPAC Derived ETF (NYSE:SPAK) debuted at the end of September.

SPAK, which tracks the Indxx SPAC & NextGen IPO Index, is off to a solid start with $37.17 million in assets under management.

More importantly, the lone dedicated SPAC ETF is up 6.12% since inception and an impressive 14.34% over the past month. More gains could be on the way next year.

Why It's Important: This year, 206 SPACs, or more than half the total domestic initial public offering (IPO) market, raised a combined $70 billion and that number could be eclipsed next year.

“We expect a high level of SPAC activity will continue into 2021,” David Kostin, Goldman Sachs head of US equity strategy, in a recent note. “Increased retail trading activity has also boosted interest in early-stage SPAC targets. SPACs have low opportunity cost for investors when policy rates are near zero.”

SPAK fits into this scenario as a sympathy play. Eighty percent of its lineup is allocated to companies born out of blank-check deals. DraftKings (NASDAQ:DKNG), SPAK's largest holding at almost 13%, being a prime example. The rest of the lineup is devoted to SPAC's that have announced deals, such as Flying Eagle Acquisition (NASDAQ:FEAC) and Landcadia Holdings II (NASDAQ:LCA).

In other words, SPAK components aren't bumping up against the two-year timeline that SPACs have to find a merger partner or risk liquidation.

What's Next: It remains to be seen if SPAK can build on its strong start when 2021 rolls around, but the rookie ETF enters the new year with some advantages.

First, as noted above, the bulk of its lineup isn't racing to find deals.

Finally, there's obviously an audience for blank-check names among retail investors, but many don't want to stock pick in this universe. However, only a handful of other ETFs feature decent SPAC exposure, meaning SPAK enjoys first mover, “only game in town” advantages.

The rapid growth in special purpose acquisition companies this year notched another milestone Wednesday when the second exchange traded fund dedicated to the asset class came to market. read more

The legend of the Roundhill Sports Betting & iGaming ETF (NYSE: BETZ) continues growing. Barely more than four months old, the first and only exchange-traded fund dedicated to the fast-growing online casinos and sports betting theme has $152 million in assets under management. read more