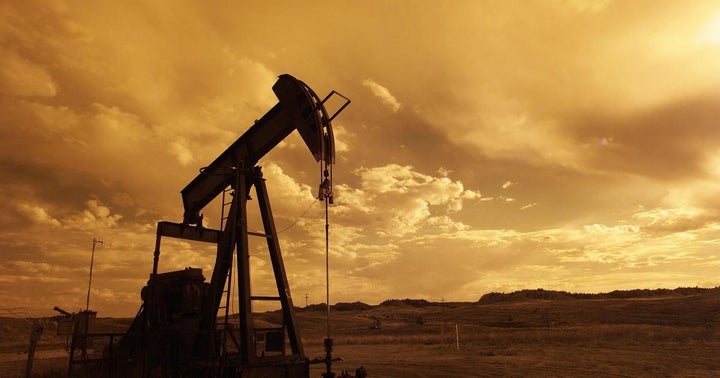 Oil prices giveth and taketh away as traders have experienced over the past two days. After surging Monday on the back of news of drone strikes against major Saudi Arabian oil assets, crude tumbled on Tuesday after the kingdom said it believes it can restore much of the output lost in the attacks more quickly than was initially expected.

Adventurous traders may want to play a high oil price scenario with small-cap names, but there's plenty of adventure with large-cap fare as highlighted by IEO's three-year standard deviation of 25.76%.

“While we think smaller-cap E&P names will disproportionately benefit, we decided to take a second look at just the large-cap names anyway, given higher liquidity in the larger names,” said CFRA Research Director of ETF & Mutual Fund Research Todd Rosenbluth in a Tuesday note. “Who among the large-caps stands the best chance of winning if oil prices get buoyed even higher?”

As an exploration and production fund, IEO has often intimate correlations to oil's price action, a trait that has been on display this week.

“We took a look within our STARS universe of E&Ps with an existing market cap of at least $10 billion and we analyzed daily stock prices along with daily prices for WTI spot crude oil,” said Rosenbluth.

“Our analysis extended back five years, to September 2014 — roughly the start of Saudi Arabia's failed market share war against the U.S. E&P shale oil business model. This enabled us to build a correlation table for 11 names. There is a fair degree of variation in those correlations (at least since 2014). The leader in the clubhouse is Continental Resources (NYSE:CLR) with a correlation of 0.80, which means that, historically, a 10% upward move in WTI prices would yield an 8% gain by CLR.”

More meaningful as drivers of IEO's price action are ConocoPhillips (NYSE:COP) and EOG Resources (NYSE:EOG). Those stocks combine for over 26% of IEO's roster and, as Rosenbluth notes, have correlations to West Texas intermediate futures of 0.79 and 0.72, respectively.

This Energy ETF Burned Some Traders

Why This REIT ETF Is Crushing It 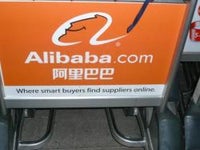 Digesting Delivering Alpha 2017: The Top Picks You Need To Know

Rotate To Energy? JPMorgan Picks 15 Stocks To Buy For 2016