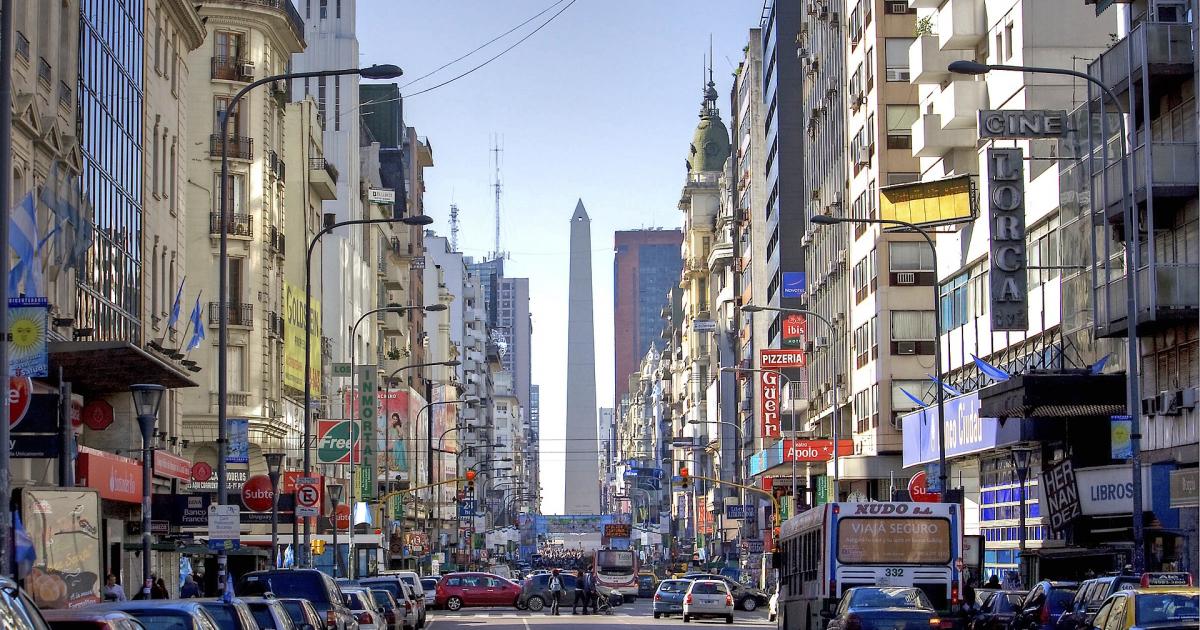 Life happens fast in financial markets and in the course of one trading day, a stock or exchange traded fund can go from hero to laggard. That happened to the Global X MSCI Argentina ETF (NYSE:ARGT) on Aug. 19.

A day after President Mauricio Macri suffered a stunning defeat in a primary used to gauge candidates' popularity, Argentina's equity market lost nearly half its value. ARGT, the largest Argentina ETF trading in New York, is now saddled with an August loss of more than 28%. That has wiped out nearly all the year-to-date gains for what was one of 2019's best-performing single-country ETFs heading into August

What followed was increasing speculation that a return to the failed economic policies of the pre-Macri administrations would increase the chances of another currency crisis and sovereign debt default, scenarios South America's second-largest economy is all too familiar with.

Over the past week, Argentine assets have been drubbed and Fitch Ratings sunk its rating on Argentina's sovereign debt to CCC, implying a significant chance of default.

“Since the primaries, yields on Argentina’s sovereign 100-year century bonds have risen 38%, but in June the real exchange rate rose faster that it had in four years and inflation decelerated for the third consecutive month,” according to Global X research.

Right now, it may seem hard to believe, but there is some good news for ARGT. MercadoLibre (NASDAQ:MELI), the so-called Amazon of Latin America, is the ETF's largest holding at a weight of almost 27% and that stock is down just 8% this month.

“Inflation has shifted from Consumer Staples and Utilities to Consumer Discretionary items, as price freezes and a strong harvest are helping to steady prices,” said Global X. “Consumers began spending on Communication Services, Health Care and home maintenance, while consumer confidence has increased 11% since January.”

While data indicate the Argentine consumer remains solid, some other sectors could be poised to rebound should political volatility there ebb.

“Yet, sectors in Argentina, which have been more sensitive to the downturn – namely Financials, Utilities, and Energy – may be most attractive for those looking to further narrow their exposures leading up to the October 27th elections or a potential runoff on November 24th,” said Global X.

Those three sectors combine for about 43% of ARGT's weigh, according to issuer data.

Give This ETF More Attention

Argentina: Not Quite Ready For Prime Time

A Big Week For Argentina ETFs