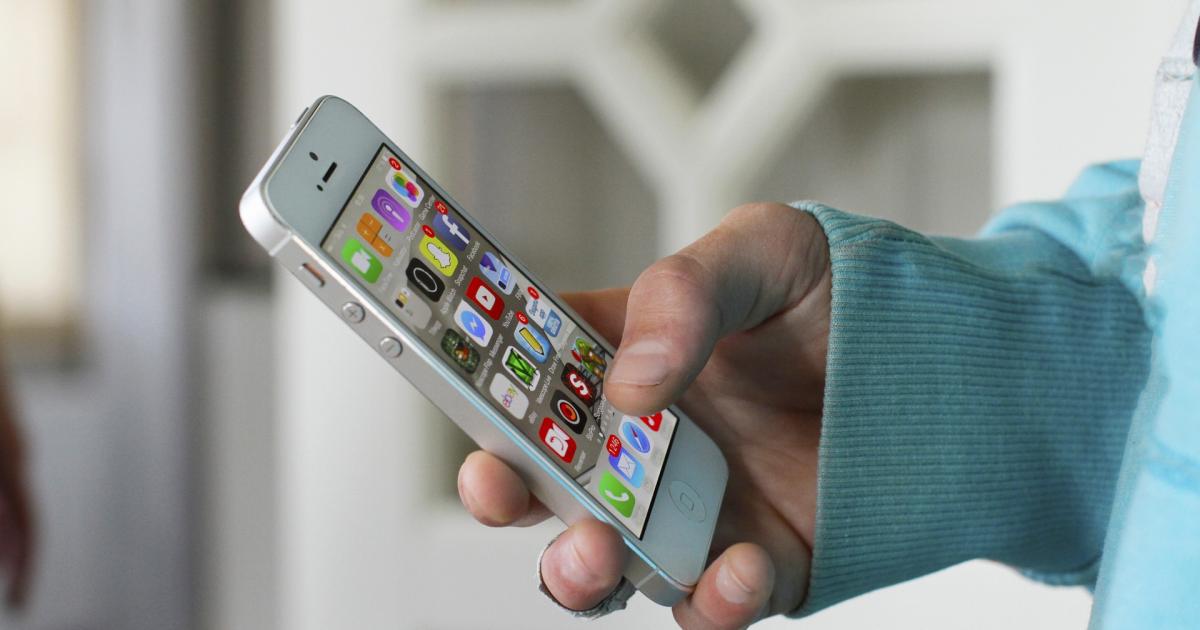 Among S&P 500 sectors, technology makes for a predictable victim amid escalating trade fears. The export-heavy nature nature of the sector speaks to that as does a month-to-date decline of 4.1% for the iShares U.S. Technology ETF (NYSE:IYW), an exchange traded fund widely known for having one of the larger weights to Apple Inc. (NASDAQ:AAPL).

IYW has a three-year standard deviation of nearly 16%, well above what investors find on standard broad market benchmarks, and while tech has recently been turbulent, now may not be the time to throw in the towel on ETFs like IYW.

“Skeptical investors might reasonably assert that technology firms have already benefited from a multi-year rally, and as a result are not cheap,” said BlackRock in a recent note. “While true, there are several factors favoring the sector, including high profitability and an environment that increasingly favors secular growth.”

At the sector level, technology is important because it's the largest weight in broad benchmarks like the S&P 500 and with cap-weighted ETFs, such as IYW, the importance is ratcheted up because the fund devotes a third of its weight to market bellwethers Microsoft Corporation (NASDAQ:MSFT) and Apple. While those are quality names that have already popped this year, data suggest tech isn't richly valued relative to historical averages.

“Before addressing that regime, it is important to acknowledge the value argument,” according to BlackRock. “The sector trades at approximately 21.5 times trailing earnings and 20 times forward earnings. Current valuations compare favorably with the long-term average but look elevated relative to the post-crisis norm.”

IYW being mostly inline with its historical valuation range is somewhat surprising, if not encouraging, when considering the ETF devotes almost 39% of its weight to software companies, perhaps the priciest corner of the technology space. However, on a relative basis, tech still looks tempting.

At a time when quality and metrics, such as return on equity (ROE), are being rewarded, tech looks good because its ROE is well in excess of the broader market's.

“To the extent tech does trade at a modest premium, it is because the sector is much more profitable than the broader market. The current return-on-equity (ROE) is approximately 34%, well above the post-crisis average and 18 percentage points above the broader S&P 500,” according to BlackRock.

Signs Of Life For This Energy ETF

A Legend Among Dividend ETFs