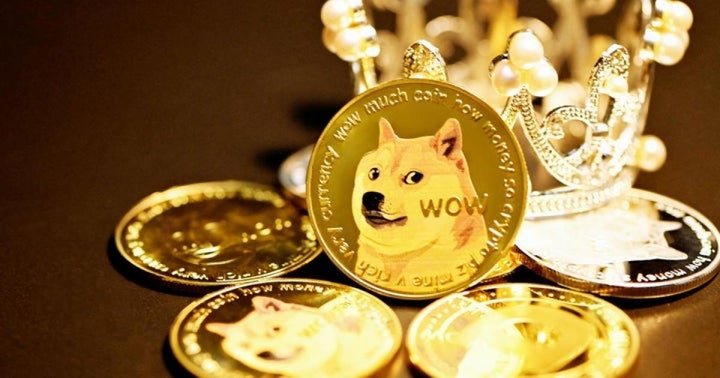 The organization behind the fourth most popular desktop browsers in the world has begun accepting cryptocurrency donations, including Dogecoin (CRYPTO: DOGE)

The Mozilla Foundation, a non-profit organization that oversees the Mozilla Corporation, which coordinates and integrates the development of Internet-related applications such as the Firefox web browser made the announcement on Twitter.

By partnering with leading crypto payment processor BitPay, the Mozilla donations get converted into dollars to avoid any volatility associated with cryptocurrencies.

However, after the announcement, many users and followers had a negative reaction to the decision, criticizing the foundation for degrading its reputation by pitching Dogecoin and trying to legitimize crypto.

Please don't make me switch to another browser

Some Firefox users said they opposed the acceptance of crypto donations due to their concerns about the environment.

Bitcoin is so bad for the environment. You might rethink this. Surely the planet is more important than a web browser.

There were multiple replies to the tweet from users threatening to cancel their monthly donations to the Mozilla Foundation.

Ironically, in 2014 Mozilla partnered with Coinbase to accept donations in Bitcoin (CRYPTO: BTC) in response to user demand.

According to StatCounter, Firefox has a 7.87% share of the desktop browser market.

7 Things You Could Buy Instead Of A Bored Ape: Comparing The Hottest NFT To Tesla, Apple, DOGE, Bitcoin And More

One of the biggest stories of NFTs in 2021 was the rise of the valuation and community surrounding Bored Ape Yacht Club. Here’s a look at how the valuation of Bored Apes has risen and what assets you could buy for the same price. read more

Benzinga debuted a new show on its YouTube channel one week ago. The show features the top ten events of the previous trading week. Here are the top ten stock market moving headlines of the past week. read more

Bitcoin, Ethereum Rebound Loses Steam But There's No Stopping Dogecoin: Are We Hurtling Headfirst Into An Altcoin Season?

$DOGE, TSLA: Would You Rather Get $45K Of Dogecoin Or A Brand New Tesla Model 3?

$DOGE, $ETH: Vitalik Buterin Asks Which Coin Would Dominate By 2035 If Not Ethereum — Here Are The People's Choices