Why Is Cardano On The Rise Today Even As Bitcoin, Ethereum Trade Lower? 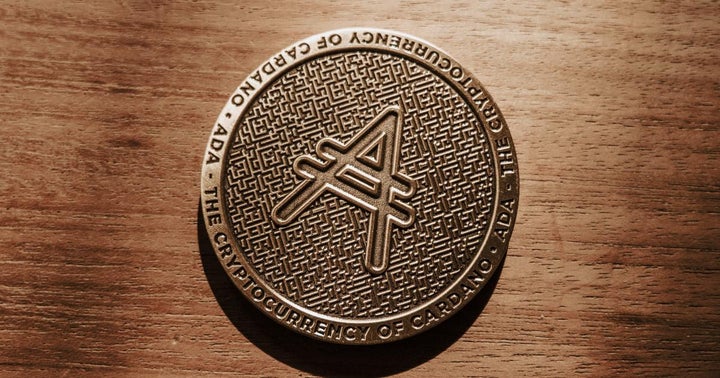 What’s Moving? The Charles Hoskinson-created cryptocurrency has risen 0.94% over a seven-day trailing period.

In September, ADA touched an all-time high of $3.10. The cryptocurrency traded 46.19% below that level at press time.

Why Is It Moving? ADA moved higher even as major cryptocurrencies traded in the red with the global cryptocurrency market cap decreasing 1.46% to $2.59 trillion at press time.

ADA was the fourth-most mentioned coin on Twitter at press time, as per Cointrendz data. It attracted 2,307 tweets.

Hoskinson has been touching on various developments related to Cardano lately. On Tuesday, he doled out an explainer, in the form of a Twitter video, on a new Cardano-based fundraising mechanism that makes use of Initial Stake Pool Offering (ISPO).

Cardano, often categorized as an Ethereum-killer, received smart contract functionality with the Alonzo hard fork in September. Hoskinson has also touched on DApp development and security in a recent video. He said DApps could hit the “market very soon like within weeks to months.”

On Thursday, Hoskinson once again touched on the certification and standardization of DApps through a tweet. The Cardano founder bemoaned fear, uncertainty, and doubt afflicting the cryptocurrency project and was critical of the disinformation surrounding Cardano.

Notably, Cardano is set to be delisted from the eToro cryptocurrency exchange by the end of the year.

Read Next: Solana Trust by Grayscale Investments Launches With $9.5M Under Management

Dogecoin To $1, Cardano Surge, Starbucks China Deal, Tesla Loses Out To Crypto Stock In ARKW, More Vegan Food Options: 5 Headlines You May Have Missed From This Weekend

Cardano Is Neck-To-Neck With Ethereum In Transaction Volumes: Can The Brewing DeFi, NFT, Metaverse Buzz Finally Send The Coin To The Stratosphere?

Cardano (CRYPTO: ADA) shot up 8% at $1.57 over 24 hours leading up to the early hours of Tuesday.  What’s Moving? The Charles Hoskinson-created cryptocurrency has soared 35.72% over a seven-day trailing period. read more

Cardano Delisted From eToro? Why The Coin Price Is Dropping Today

Cardano (CRYPTO: ADA) traded 6.6% lower at $1.68 over 24 hours late Tuesday night. What’s Moving? The cryptocurrency has fallen 8.8% over a seven-day trailing period, while its market capitalization was down 6.9% over the past 24 hours to $76.00 billion. read more

Is Cardano Moving Higher Today In Anticipation Of A Coming Wave Of DeFi, Smart Contract Use Cases?