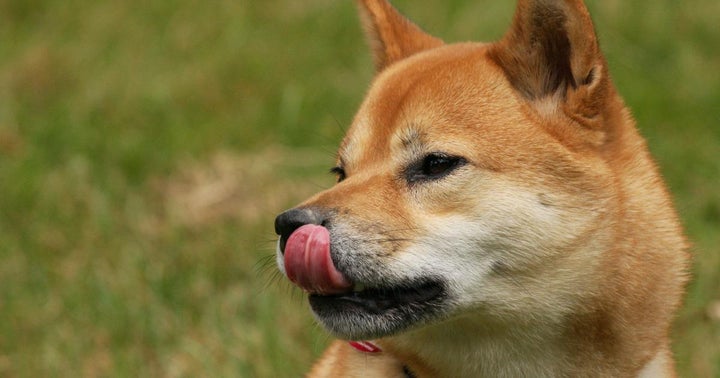 Fans of SHIBA INU (SHIB), a token that styles itself as Dogecoin (DOGE) killer, have jumped on the non-fungible token art bandwagon.

What Happened: “SHIB ARMY is the biggest and strongest army in the world,” reads the description of the self-styled SHIB ARMY on Rarible, an NFT marketplace.

“We will not stop fighting until we reach the moon! HELP SUPPORT THE SHIB MOVEMENT BY PURCHASING NFTS,” it says. 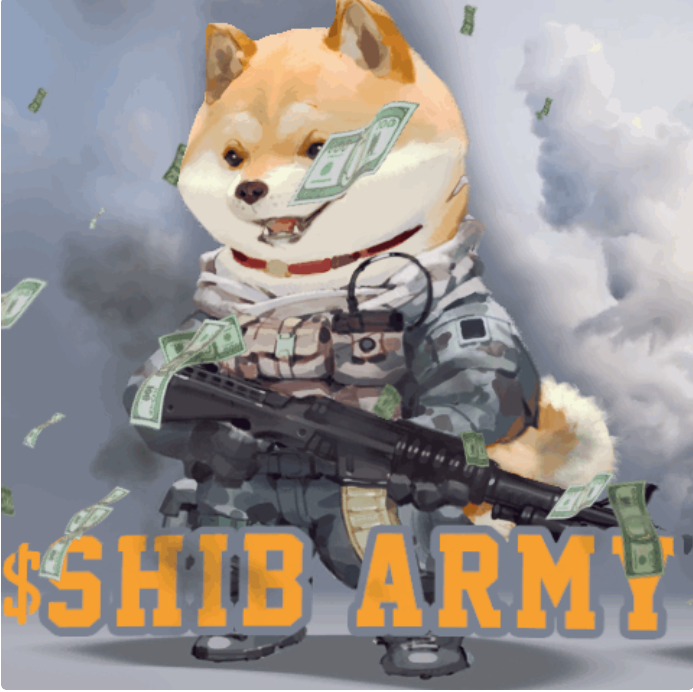 Screenshot Of "Shib Army," An NFT Artwork On Sale At Rarible.com

Why It Matters: As of press time, all 250 NFT art pieces sold by SHIB ARMY were available for bidding.

As per the SHIB ARMY description on Rarible, “after purchasing you will officially be commissioned into the SHIB ARMY!”

A key factor in the propulsion of SHIB is the role played by Chinese investors, who are swayed by their domestic social media momentum.

SHIB is an ERC-20 token that has locked 50% of its total supply to Uniswap (UNI) and the remaining 50% was burned to Ethereum’s founder Vitalik Buterin.

As Shiba Inu finds momentum, many, including Binance CEO Changpeng Zhao, have sounded caution. "I am/we are neither for or against them," Zhao said on SHIB and DOGE. "Just providing a neutral market place." 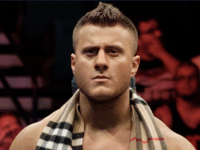 American professional wrestler Maxwell Jacob Friedman, who performs for All Elite Wrestling, has launched his own cryptocurrency. read more 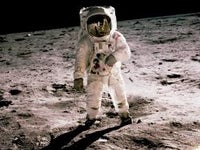 CNN Will Sell Elections, Space Discoveries And Other Historic Moments As NFTs