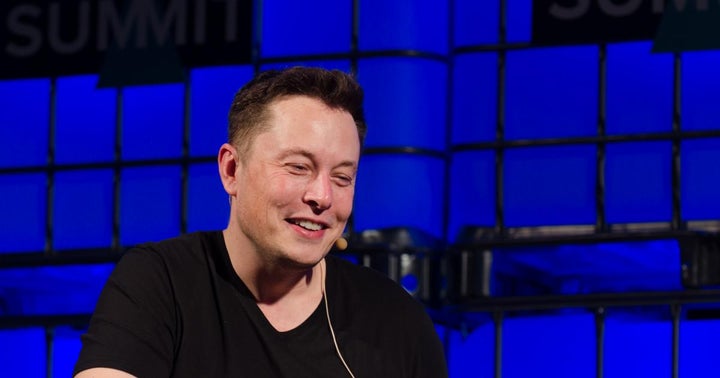 Dogecoin (DOGE) surged to a 24-hour high on Wednesday after Tesla Inc. (NASDAQ:TSLA) CEO Elon Musk hinted about the meme cryptocurrency featuring on his “Saturday Night Live” episode next month.

What Happened: Musk said in a tweet on Tuesday, “The Dogefather SNL May 8.”

The Dogefather
SNL May 8

Musk will join musical guest Miley Cyrus, who will make her sixth appearance on the show. The show hosted by Musk is expected to bring fans to "SNL" who have never tuned in for the weekly show.

Nevertheless, news that Musk will be hosting “Saturday Night Live” created an online backlash, with two members of the show’s ensemble voicing their disapproval via social media.

The show has mostly reserved the guest-hosting role for entertainers, although over the years high-profile athletes and politicians including Jesse Jackson, George McGovern and John McCain were in the spotlight.

Why It Matters: Dogecoin is based on the popular “Doge” Internet meme and emerged in 2013 as a parody of the frenzy surrounding some of the digital assets. The cryptocurrency was created by Billy Markus and Jackson Palmer.

Tesla CEO Elon Musk is a big supporter of Bitcoin (BTC) as well as Dogecoin. Musk’s tweets regarding Dogecoin sometimes have an overwhelming impact on the price of the meme cryptocurrency. In addition, Tesla’s recent first-quarter earnings report showed that the electric vehicle maker’s investment in Bitcoin helped to boost its profits.

The Shiba Inu-themed cryptocurrency skyrocketed to hit an all-time high of $0.4377 on April 16, lifted by social media buzz.

Dogecoin is now the sixth-largest cryptocurrency by market cap, as per CoinMarketCap data. 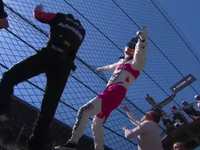 The 105th running of the Indianapolis 500 featured a Bitcoin car, more than 100,000 live fans and a thrilling finish putting a well-known racer into an elusive club. Bettors who backed Indy 500 winner Helio Castroneves were also rewarded with a big payout. read more 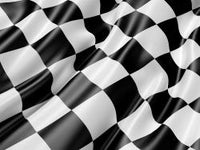 The Indianapolis 500 is returning to its typical Memorial Day Weekend slot after being pushed to August in 2020 during the pandemic. Here's Benzinga's look at how to watch the race, a betting preview and some potential bets to consider. read more 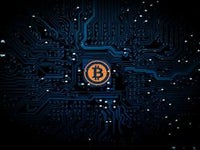 Indianapolis 500 To Feature Bitcoin Sponsored Car May 30: What You Should Know

The iconic Indianapolis 500 will feature Bitcoin as the main sponsor on one of the cars, and it will likely be a hot topic for media before and during the race. read more 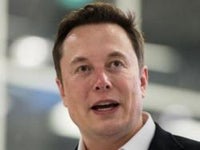