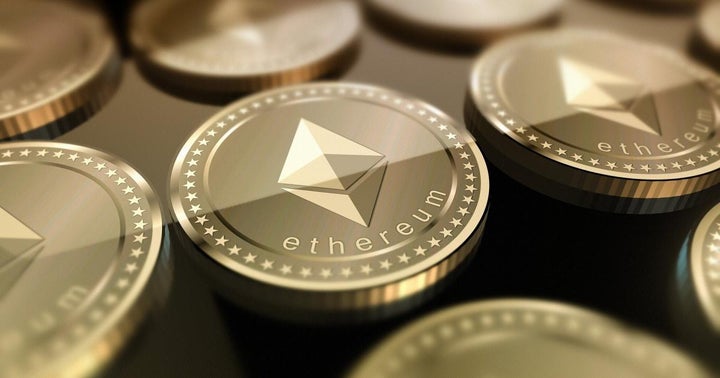 The company was "run more like an investment fund," Peikin told Benzinga.

Going public puts the company in a position where it can continue to grow while exploring other opportunities related to Ethereum, he said.

Being the only publicly listed U.S. based Ethereum miner makes the company unique, Peikin said.

He acknowledged that there are publicly listed Bitcoin (CRYPTO: BTC) miners, but said Ethereum holds more optionality and opportunity.

Peikin was interviewed alongside Peter Salanki, co-founder of TTM Digital, on "Power Hour."

TTM Digital was founded in 2017 to be an Ethereum-centered miner, Salanki said.

The exec said he has a strong belief in the Ethereum project, adding that he believes "the Ethereum team will keep executing."

Related Link: What To Expect From Ethereum In Q2 After It Reached New All-Time High Of $2,199 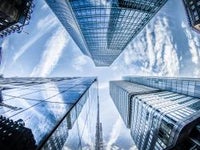 Why Sysorex Stock Is Up 97% Over The Last 24 Hours

The stock price of IT solutions provider firm Sysorex (OTCQB: SYSX) is seeing a sudden and rapid surge. read more 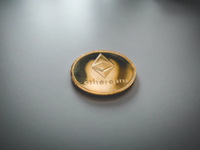 April was another fascinating month in OTC Markets trading, as cryptocurrency, international and cannabis securities continued to receive the majority of trading volumes. read more

Inpixon (NASDAQ:INPX), the Indoor Intelligence™ company, today announced that it has converted a note receivable due from Sysorex, Inc. (OTCQB:SYSX), in an aggregate amount of approximately $9.0 million, into read more