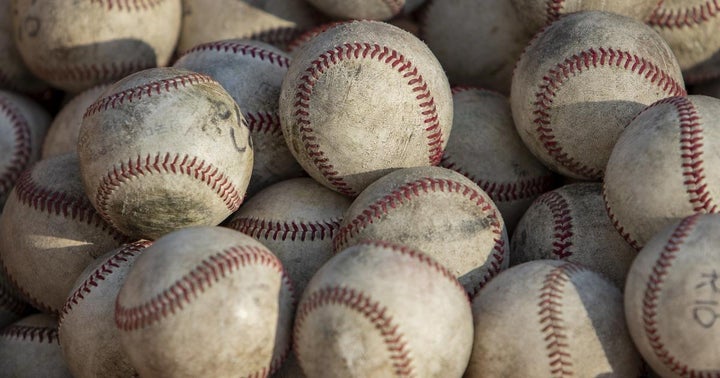 Topps is best known for its sports trading cards, specializing in baseball cards for over 75 years. The company recently entered the non-fungible token space.

Using blockchain technology, an NFT is unique and can't be copied, similar to owning an individual trading card.

Eisner On The Topps SPAC Deal: Topps took the SPAC route due to the speed and the sponsors, Michael Eisner, the company's chairman and former CEO of Walt Disney Co (NYSE:DIS), said Tuesday on CNBC's "Squawk Box."

"There is a lot of flexibility," Eisner said. "It seemed like the right thing to do at this time."

Mudrick said Topps did over $500 million in revenue last year and is projected to grow over 20% this year.

Eisner said the company's sports and entertainment business is booming.

"The company is in exactly the same financial position that Disney was in 1984 when I went there. If we do a tenth as well as Disney, I will be very happy."

The deal is expected to close at the end of the second quarter or the beginning of the third. At that time, Topps would become a Nasdaq-listed company and trade under the ticker symbol "TOPP."

On Benzinga's "PreMarket Prep" show Tuesday, co-host Dennis Dick said that the "pops on the acquisition announcements are quickly faded."

Image by HeungSoon from Pixabay.

Funko's Stock Pops On NFT Acquisition: What Investors Should Know

What's Next For NBA Top Shot? The First Mint Podcast Hosts On Growth Of NFTs, Strategies And More

One of the hottest trends in the cryptocurrency market has been the subject of non-fungible tokens, or NFTs. read more

Benzinga's Bulls And Bears Of The Week: Disney, QuantumScape, Tesla, Walmart And More

Benzinga has examined the prospects for many investor favorite stocks over the past week. The week's bullish calls included a rebounding entertainment giant, a well-positioned homebuilder and a retail giant with prospects. read more